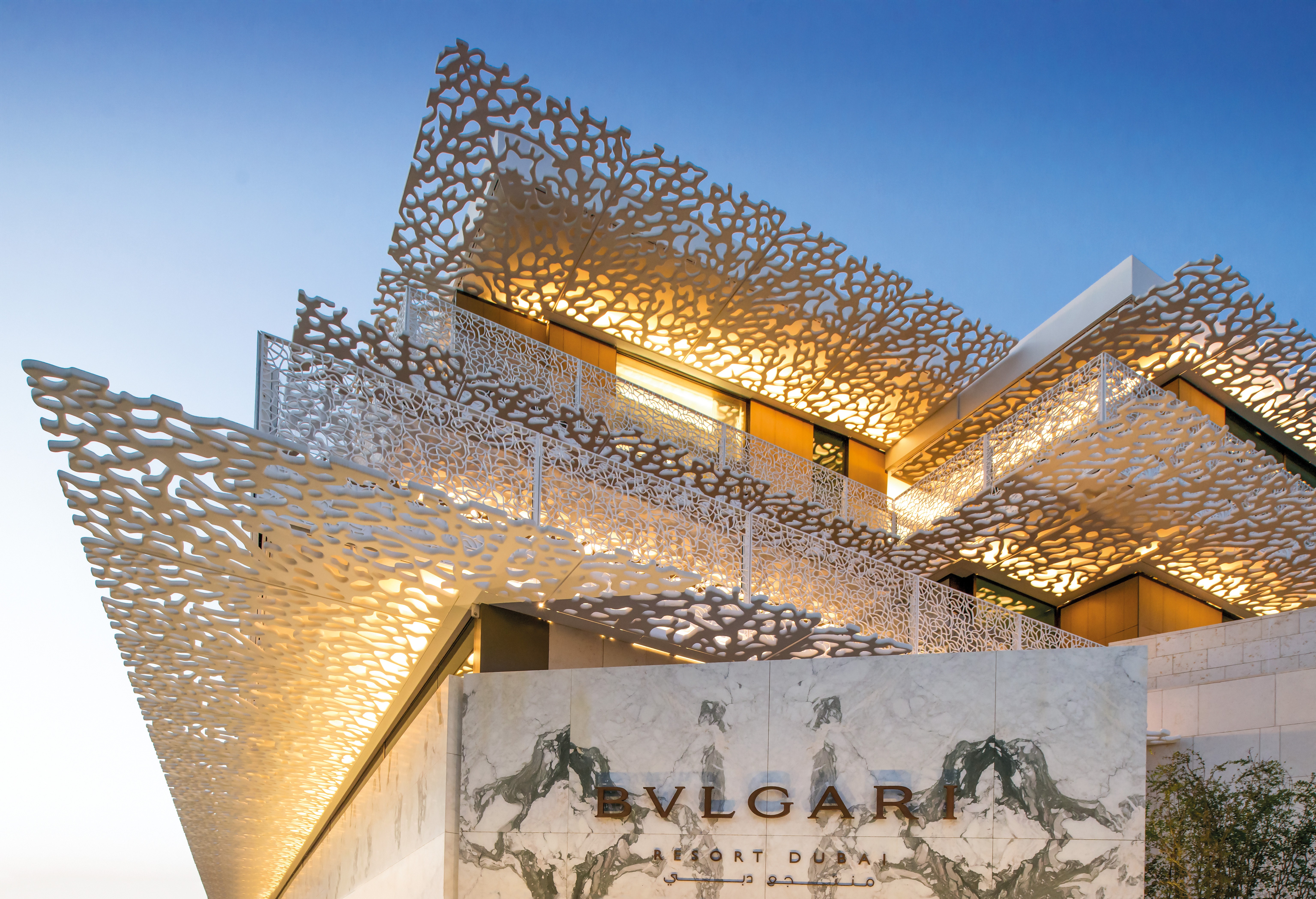 Partnerships between hotels and fashion houses are the dernier cri—be it be Diane von Furstenberg’s suite at Claridge’s in London or the Dior suite at New York’s St. Regis, but a few select properties have even deeper ties to the world of haute couture. Herewith, our favorites.

Owned by the Ferragamo family (yes, those Ferragamos), Florence’s grande dame was the first “fashion hotel,” when it opened in 1995. Fresh off a six-month renovation and refurbishment, the luxe property sits on the banks of Florence’s Arno River. In addition to 64 Michele Bonan–designed guest rooms, Hotel Lungarno is also home to the Michelin-starred Borgo San Jacopo restaurant and one of the most extensive collections of privately owned 20th-century art, including more than 450 pieces from Picasso, Cocteau, Bueno, and more. lungarnocollection.com

Like Armani, Missoni, Bulgari, and Moschino, Fendi became yet another Italian fashion brand to dabble in the world of hospitality when it opened Fendi Private Suites in the Eternal City in 2016. Part of the brand’s larger Palazzo Fendi on Rome’s Via Condotti, the outpost makes its home in a 17th-century manse that was once the brand’s headquarters. True to its name, Fendi Private Suites features just seven luxurious chambers, outfitted with fluffy Fendi towels and toiletries from Diptyque. There’s even a “Menu Guanciali,” for guests to select a pillow just to their liking. fendiprivatesuites.com

Miami’s historic Raleigh was purchased by Tommy Hilfiger back in 2014 for a whopping $56 million. The American clothing mogul plans to transform the South Beach stalwart into a private boutique hotel, offering exclusive benefits to guests who pay an annual fee. When it reopens, the hotel will have just 88 rooms, down from 105. But you won’t see Hilfiger’s trademark Americana here: “It will be owned and created by Tommy Hilfiger, the person, but not the brand,” the designer told CNN Money. (It remains to be seen what the designer will do with the hotel’s iconic pool.) raleighhotel.com

Christian Lacroix has designed three Parisian hotel interiors, but perhaps the most charming is Hotel du Petit Moulin, a secret residence housed in what was once the city’s first bakery. Lacroix likens the Le Marais hotel to a dollhouse, with its preserved 17th-century facade (yes, the sign still says “Boulangerie”) and unique rooms, dressed with the flamboyant colors and styling that Lacroix is known for. hotelpetitmoulinparis.com

Decadent Dubai is home to a few different options in designer lodging, but the 1.4-million-square-foot Bulgari Hotel, which debuts this month in Dubai, is wholly unique. Designed by Italian firm Antonio Citterio Patricia Viel, the building—constructed to resemble a jewel—is decked out in hand-selected marble and granite from Italy and Mongolia, iconic Bulgari photographs, and a custom-designed “Maglia Pantheon” mesh pattern on the floors, evoking the architectural traditions of Baroque Rome. The property is home to 101 hotel rooms, 20 hotel villas, a beach club, and the first Bulgari-branded marina and yacht club. bulgarihotels.com

These Faux Terrazzo Countertops Get You the Look for Way Less