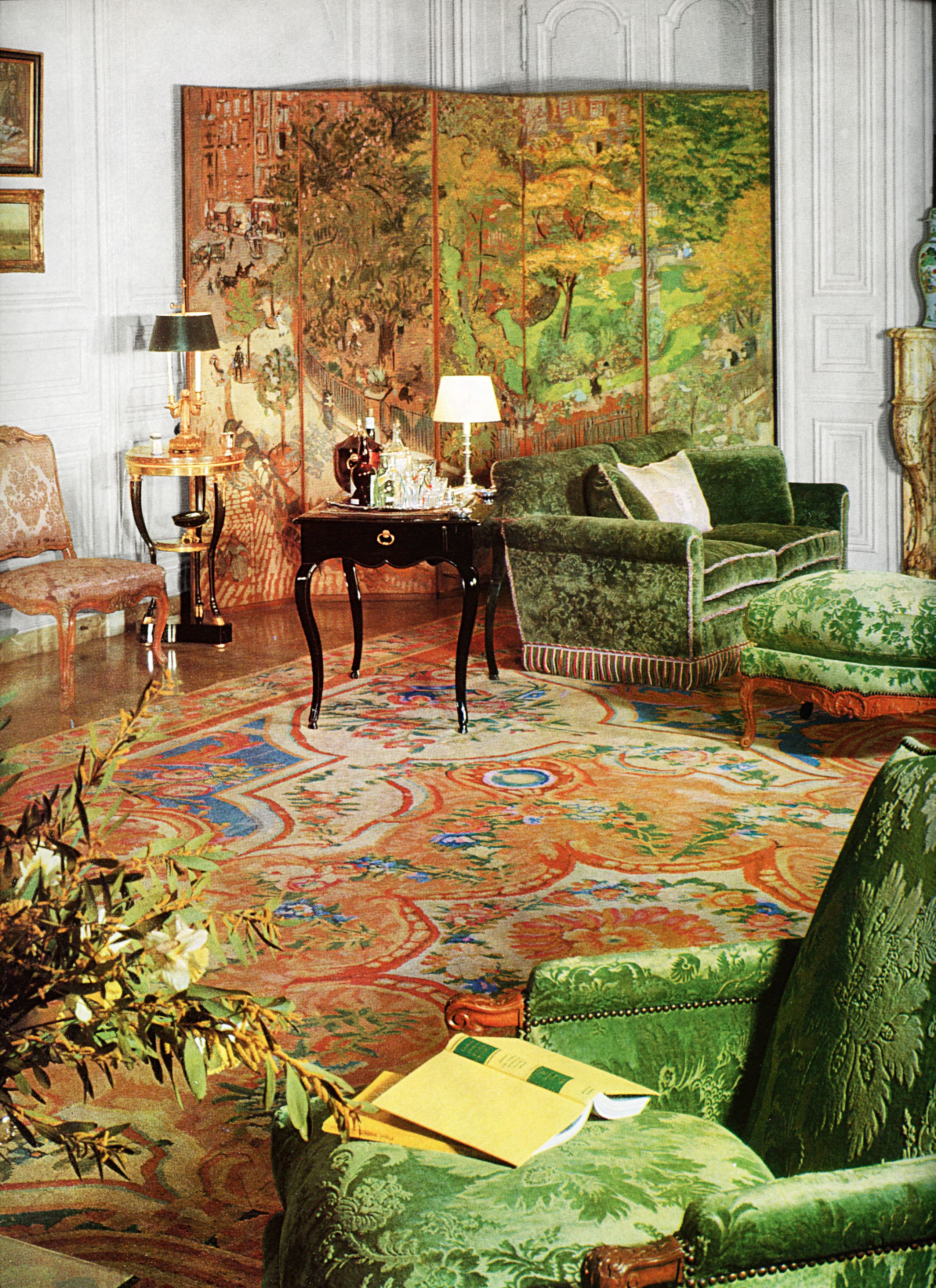 Decoratively speaking, “we’re hungering for complex carbohydrates again,” says design historian Emily Evans Eerdmans. Thus, the banquet that is Henri Samuel: Master of the French Interior (Rizzoli), her new book about the éminence grise (1904–1996) whose clients were so private that many projects were never seen. Others were, including Jacques Abreu’s salon, a bedroom at Château de Bois-Feuillette, and Samuel’s own entrance hall and salon (below). All are acmes of old-guard opulence, with no detail left undone. “Now anybody who graduates from high school thinks he can be a decorator,” Eerdmans adds, “but this book shows that Samuel came out of a tradition that’s almost inconceivable in today’s world of disposable furnishings and fast fashion.” So go ahead, dig in. rizzoliusa.com