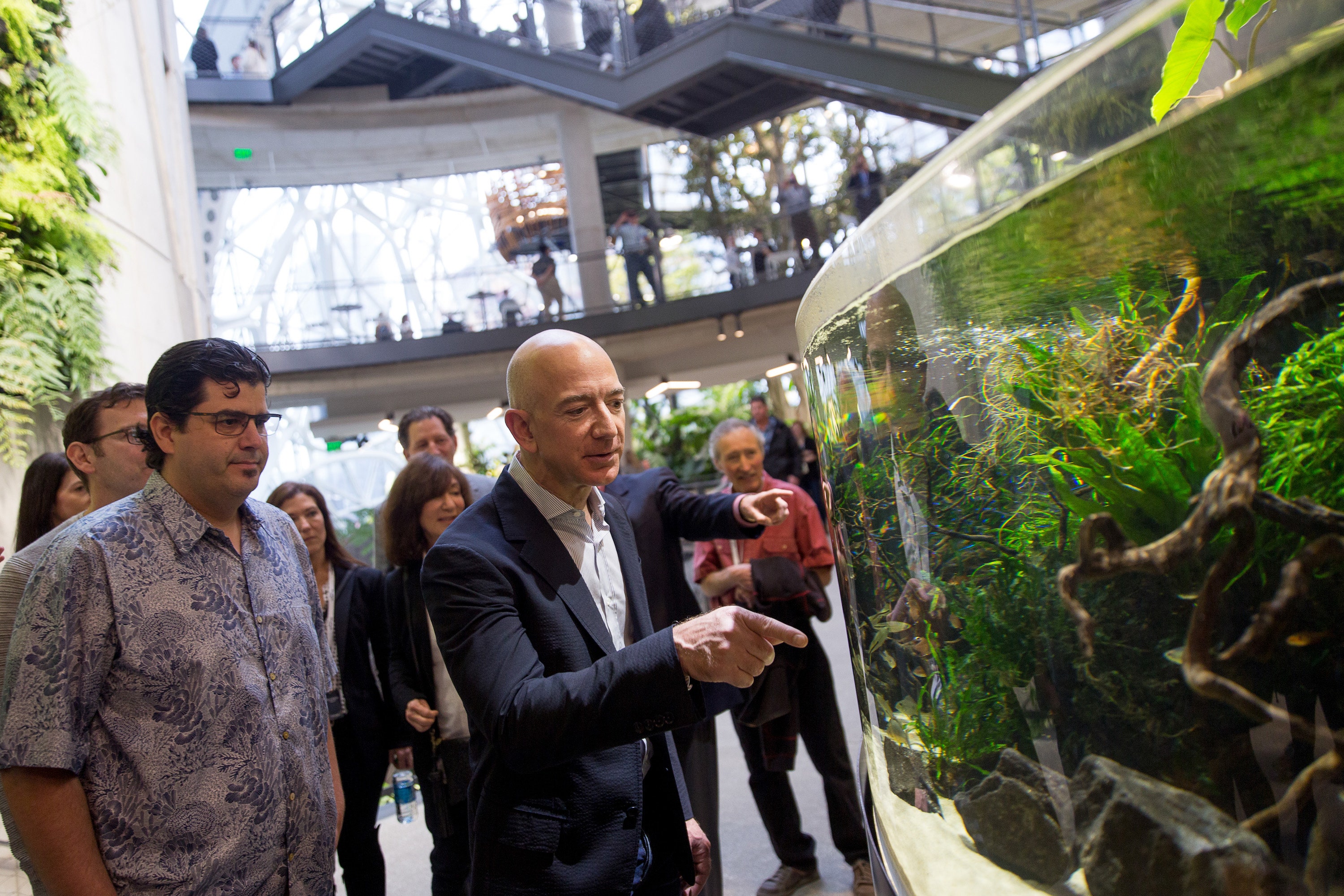 September has been an important month for Amazon. After Labor Day, the Seattle-based tech firm became only the second company in history to surpass a valuation of one trillion dollars. Later in the month, Amazon launched over a dozen Alexa-powered smart home devices—a move that will enable the company a slice of the smart home tech pie, a market that, according to one research firm, is expected to grow into a $53 billion industry by 2022. And this week, with just a few days left in Amazon's September to remember, the company announced an investment in Plant Prefab, a start-up company that builds prefabricated, custom single, and multifamily homes.

The investment in Plant Prefab is coming from Amazon's Alexa Fund, an offshoot of the company that provides up to $100 million in venture capital funding to promote innovation in voice technology. "Voice has emerged as a delightful technology in the home, and there are now more than 20,000 Alexa-compatible smart home devices from 3,500 different brands," Paul Bernard, director of the Alexa Fund, said in a statement on Tuesday. "We're thrilled to support [Plant Prefab] as they make sustainable, connected homes more accessible to customers and developers."

Based in Southern California, Plant Prefab has not only been installing prefab homes in California in Utah, but has been doing so a manner that's more sustainable than other prefab company's. Plant Prefab stresses that its secret is a specific technology that can achieve a 50 percent reduction in construction time and anywhere from a 10 to a 25 percent reduction in overall cost (dependent on the city in which the home is located).

Earlier in 2018, Amazon purchased the smart doorbell creator Ring. What's more, the company is reportedly designing a home robot. With all of these recent moves in the smart home tech segment, it only makes sense that Amazon was looking for a space to house all of these new gadgets. Now it has one—in the form of an actual prefab home.

House Demolition Is Better Than Therapy (But Not Cheaper!) | Architectural Digest