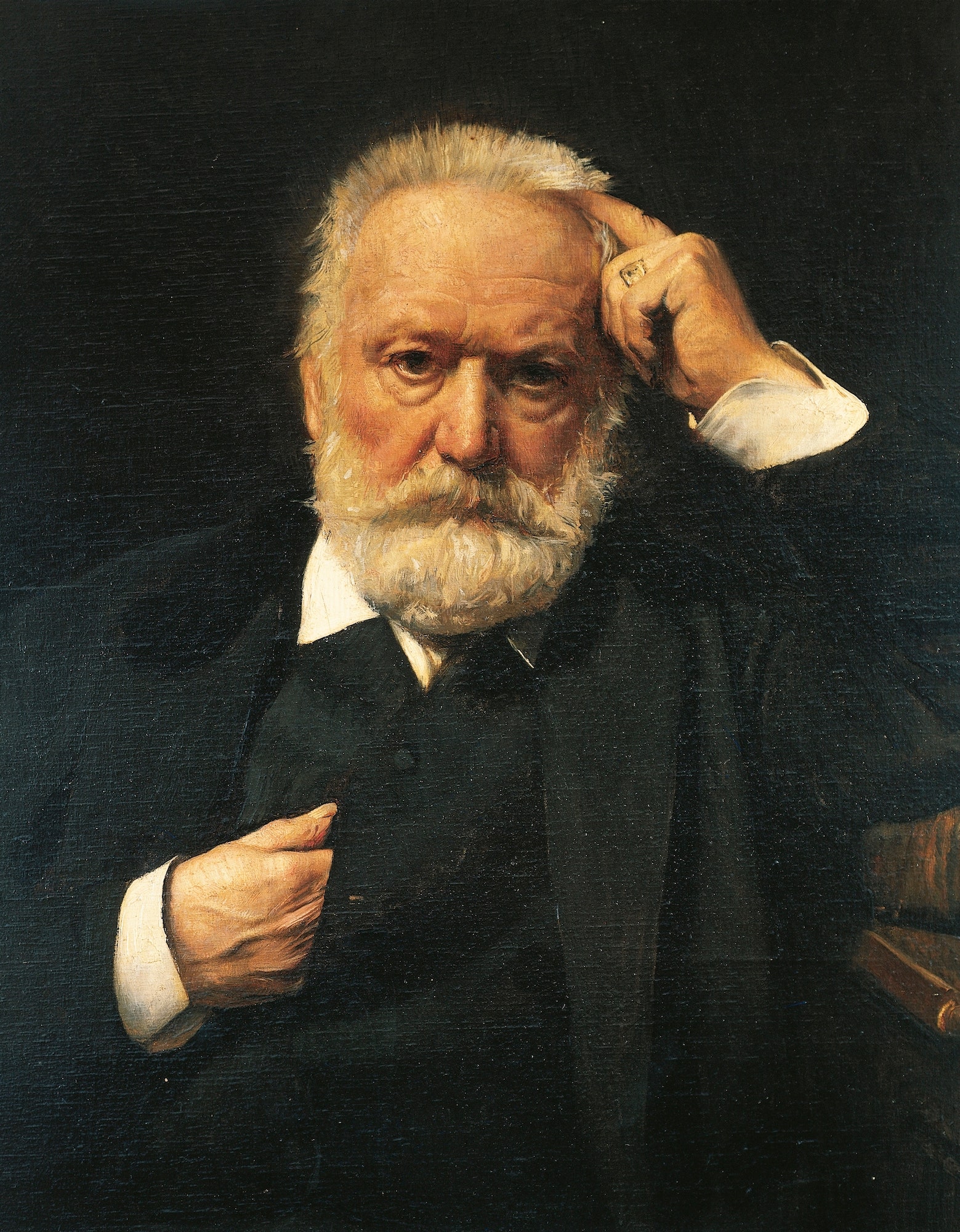 Victor Hugo's name has deservedly been attached to the cry for social justice. Indeed, with such socially charged books such as Les Misérables (1863) and The Last Day of a Condemned Man (1829), the French novelist influenced not only his fellow countrymen of the day, but subsequent luminaries ranging from Charles Dickens to Fyodor Dostoyevsky. Hugo's literary work is well-known, and is one of the principal reasons his tomb rests in Paris's Panthéon. One of his lesser-known talents, however, had to do with another utensil used by the hand: the paintbrush. That's right, Victor Hugo, an integral figure in literature's Romantic movement, was also a painter, one who produced works that, in retrospect, were ahead of his time. Now, many of these works will be put on display in Los Angele's Hammer Museum. Stones to Stains: The Drawings of Victor Hugo will allow visitors to stand in awe and, to some extent, try to see how much Hugo blended themes from his paintings into his writing, and vice versa.

"It will be a revelation for the public to discover this relatively unknown body of works of art by such a well-known literary figure as Victor Hugo," says Cynthia Burlingham, one of the show's curators. "They provide a new dimension to our understanding of Hugo as both as a literary giant and a major visual artist."

Visitors of the exhibition will see how Hugo teased and pushed the paintbrush to spectacular effect, allowing the ink to mark its own blemished path on the paper. It's a method of painting the Surrealists would seize on some decades later. And it wasn't just Surrealists such as André Breton (1896–1966) who took notice of Hugo's work, but other iconic figures such as Vincent van Gogh and Pablo Picasso admired the paintings of the famed writer.

After viewing his paintings, there's little doubting the fact that Hugo's visual artistic ability influenced his legendary writing. "Seeing Hugo’s drawings will certainly enhance one’s understanding of his writing, as his visual art practice allowed him to drift into different realms from those in his novels. Although they were made with the same tools he used to write (pen, ink, and paper), they were not illustrative of his texts," says Allegra Pesenti, another of the curators of the exhibition. "Rather, his drawings provided a means by which he could relinquish his creative verve to spontaneity, imagination, and experimentation. Some are pure explorations of medium on the page, in which Hugo allows the forms to make themselves as he manipulated the flow of ink and water across the plane of the paper."

"There is nothing like a dream to create the future," Victor Hugo once wrote. History has always witnessed his dream in the form of the written word. Now we can in his paintings as well. "Stones to Stains: The Drawings of Victor Hugo" runs through December 20, 2018.

Register for “COVID-19 Impact On Real Estate” Webinars by Haute…

Ramtech Wins Best of Show and Two Awards of Distinction at...