Home News “Architects are not really required for the nitty gritty of actual building... 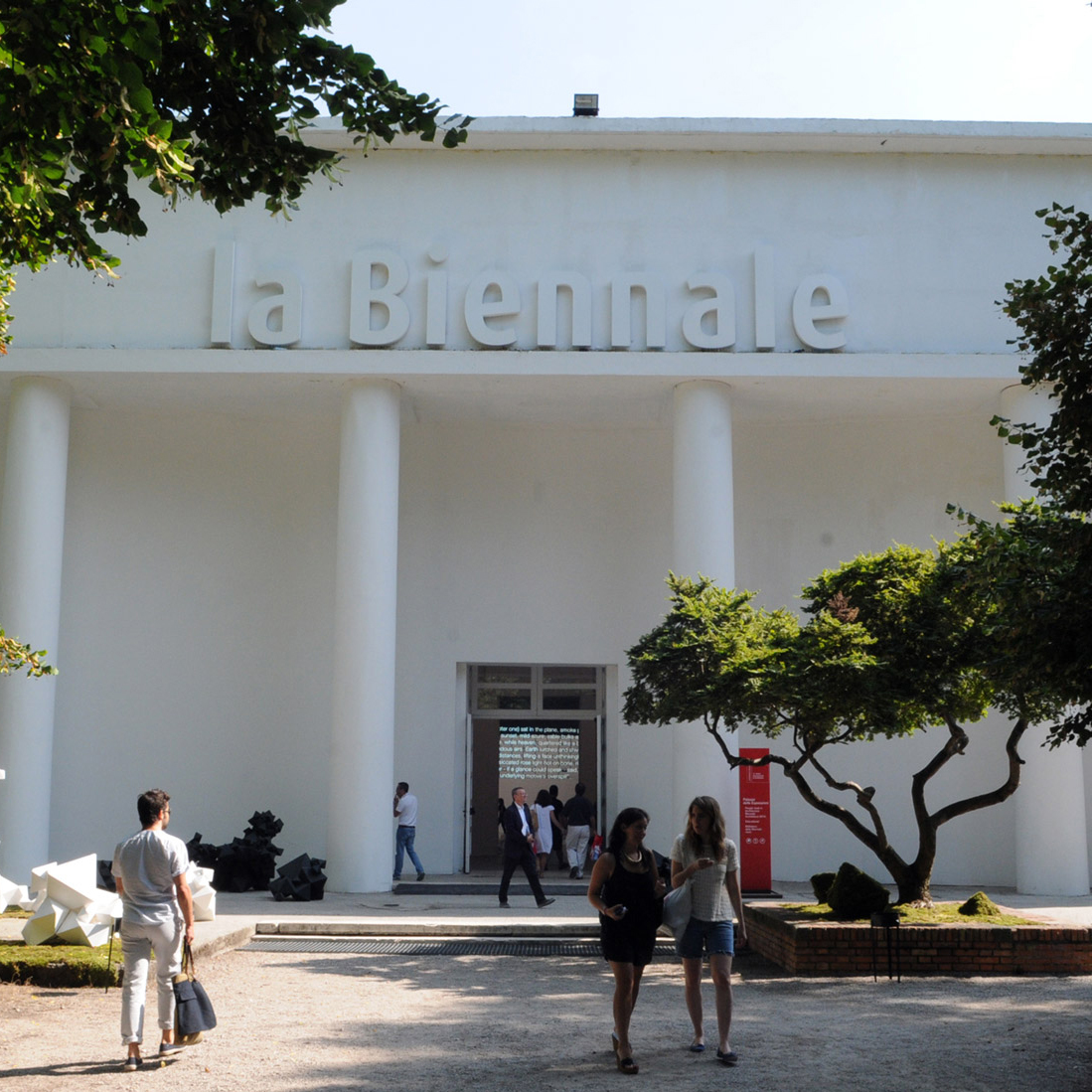 Sean Griffiths asks, on the eve of the 16th Venice Architecture Biennale, is the era of the architect-personality finally coming to an end? And should we care?

Architecture is under siege, say Yvonne Farrell and Shelley McNamara of Irish studio Grafton, the curators of this year's Venice Architecture Biennale, which opens this week. And of course, they're right.

Architects who graduated in the years since the 1980s have witnessed a progressive whittling away of the profession's influence on the built environment, and a significant diminishment of the importance of architecture. Privatisation, design-and-build contracts, framework agreements and other products of the neoliberal economy have ensured that control over the creation of today's built environment is now in the hands of those for whom architectural quality is not high on the list of priorities.

Today, the architect's role often amounts to little more than window-dressing for marketing purposes, and this is as true for the starchitects as it is for the profession's ordinary mortals. Sought after for their brand value to help sell apartment buildings to investors who will perhaps never see them, even the most elevated architects are not really required for the nitty gritty of actual building anymore.

Sadie Morgan of dRMM thinks that architects need to "seize the initiative" and get more involved in infrastructure projects, as if we architects can change the state of things any more than taxi drivers can repel the Ubers of this world. The novelist, Will Self has suggested that no established discipline or practice – whether it be novel-writing, taxi-driving or architecting – has an inalienable right to exist. But if the architectural profession in its present guise were to disappear, would that necessarily be a bad thing? Did no forms of architecture exist before that product of the Renaissance, the professional architect, appeared on the scene?

It is notable that contemporary composer John Cage, an opponent of the idea of singular authorship in musical composition, was an admirer of gothic architecture, a highly sophisticated form of building produced by travelling guilds of stonemasons, carpenters and glaziers, which required the input of no architects of whom we may have heard. Buildings of great merit exist in the guise of vernacular architectures that have emerged out of anonymous, collaborative practices. Perhaps of even greater note is the role in which non-human actors have played in the development of environments.

I was struck by this notion on a recent visit to Inisméain, the smallest of the extraordinarily beautiful Aran Islands, off the west coast of Ireland, whose geology consists of a raised seabed formed from limestone. The pavement landscape is fissured by long shallow cracks, whose straight lines look as if they have been etched onto the surface by an architect.

Benefiting from the stone's heat-retention capacities, the narrow crevices provided the basis for a form of agriculture which supported an ancient society, whose prosperity is attested to by the numerous neolithic slab tombs that litter the limestone landscape. While the stones of the tombs perform delicate balancing acts recalling the sculptures of Richard Serra, the rock that supports them was created by physical and chemical processes that predate the very existence of biology. They constitute a form of design before design.

This prehistoric landscape is supplemented by a complex filigree of dry stone walls, whose construction methods, unique to each island, are the creations of humans collective and anonymous. The occupant of this ancestral landscape feels as though she inhabits a giant work of land art, all the better for being neither a work of land art, nor consciously designed.

Could such a place be a paradigm for how we might think of architecture after the demise of the profession? Perhaps we don't even need to think it. Could we not program robots to create it anonymously?

Buildings of great merit exist in the guise of vernacular architectures that have emerged out of anonymous, collaborative practice

Since the Renaissance, architectural design has been understood as a rational process driven by the intentionality of an individual architect. Today, the way we understand the meaning of architecture is bound up more with the intentionality of its author than with the nature of the material object that is the building itself. Architecture is often judged as a measure of the extent to which the building acts as testimony to the architect's intentions. And yet, like the landscape of Innisméain, the human input into the creation of an environment is only a tiny part of its reality.

Jeremy Till points out in his 2009 book Architecture Depends that architecture is actually contingent on a myriad of factors, including site, orientation, client, programme, budget, and the technologies and materials that are available in a given historical moment. These are factors into which architects have little or no input. And yet we remain in thrall to the myth of the architect as all-conquering, omnipotent creator.

The recent release of the Shitty Men in Architecture list – a spreadsheet where men and women reveal details of alleged sexual misconduct – has not only drawn attention to the fact that the latter is usually a man, it has also brought into question the very culture that, in privileging singular authorship, whether it be the work of the Renaissance creative genius or the branded personality of today's architectural scene, creates power structures that are open to abuse.

In this context, it is perhaps ironic that Yvonne Farrell and Shelley McNamara, architects who seem to eschew the star system, are worrying about a form of architectural culture that remains so dependent on it. And it is perhaps doubly ironic that they find themselves curating the most famous of architecture's myriad biennales, whose main purpose seems to be to perpetuate a form of architectural culture that pays far more attention to who is showing than it does to what is shown.

It is perhaps ironic that Yvonne Farrell and Shelley McNamara, architects who seem to eschew the star system, are worrying about a form of architectural culture that remains so dependent on it

The very first Venice Architecture Biennale, in 1980, was structured around La Strada Novissima, a "street" of elevations by the famous, and almost exclusively male, architects of the day, the story of which is told by Léa-Catherine Szacka in her brilliant book Exhibiting the Post Modern. Anticipating architecture's eventual colonisation by marketing, and happening at precisely the moment when the ideology that heralded this process was in its ascendency, this street of architectural brands seems, in retrospect, to have been a perfect harbinger of the discipline's subsequent subsumption into consumerism.

Following hot on its heels was Blueprint magazine, which launched in 1983. Its major innovation, introduced by first editor Deyan Sudjic, was to make stars of its featured architects by picturing their faces rather than their buildings on the magazine's front cover. And so, the concept of architect-personality-as-brand was born and the postwar period that saw 50 per cent of architects working anonymously in the public sector, designing schools, hospitals and housing, came to an end.

In the midst of our various crises, of which the potential death of the architect seems one of the least significant – we are now surely at another point of ideological seachange. But will we look back, as we do with that first Biennale of 1980, and recognise the seeds of change in its 2018 descendent? Might we hope that the latter will herald the demise of the architect-as-brand and a resurrection of a new breed of anonymous architects who will build the houses, schools and dry-stone walls of the future?

Maybe it will celebrate the idea that the builders of the future will, as robots, have more in common with the creator of that rugged limestone landscape in Grafton's homeland, in that they will be so anonymous as to be not human at all. Whatever comes to pass, whether it be the demise of the starchitect, the reestablishment of the anonymous architect or the disappearance of the profession altogether, it seems that architects may well soon, in the words of the best song of 1980, be "going underground".