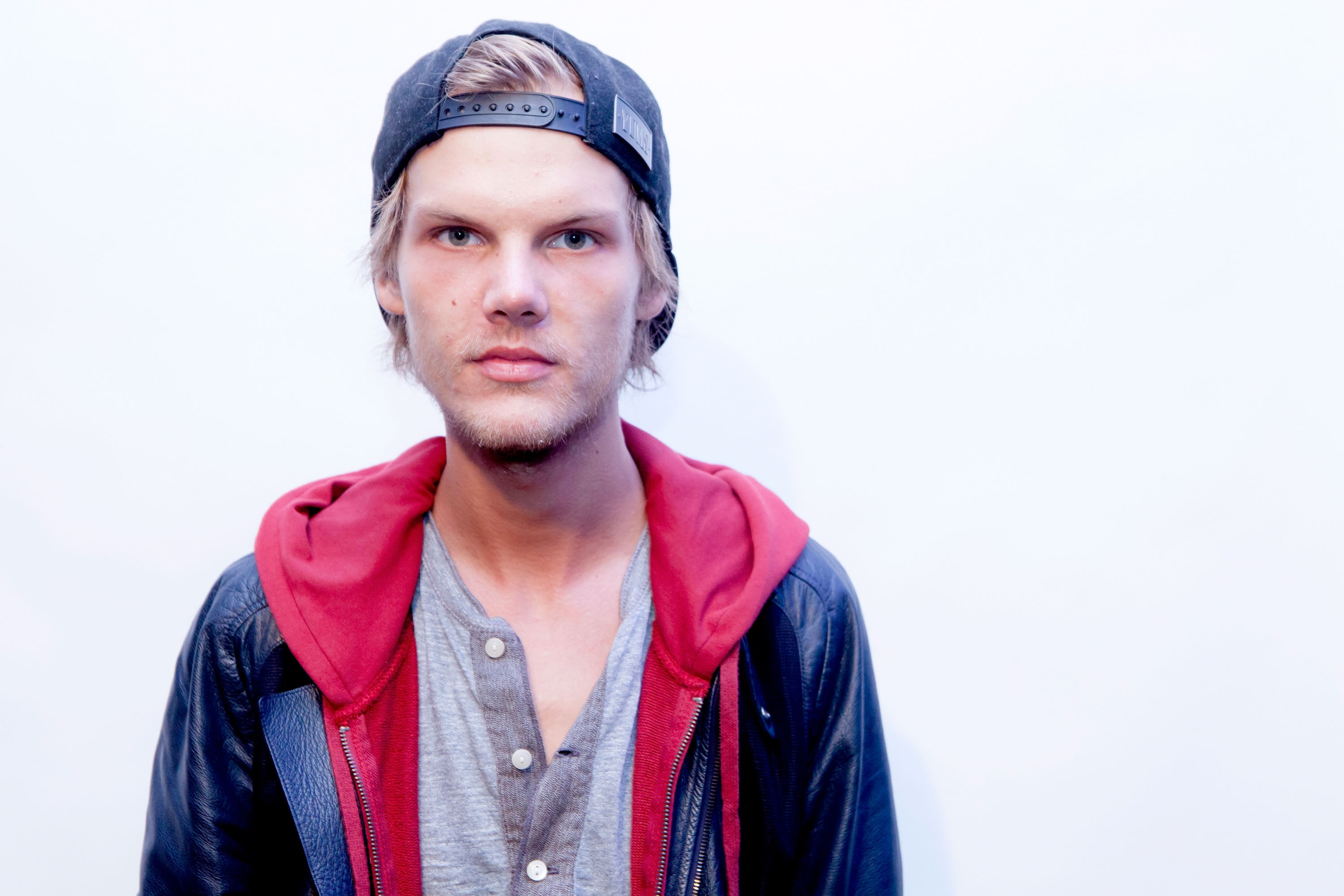 Avicii's memory won't Fade Into Darkness anytime soon. Lynda Murray, whose Los Angeles–based interior design firm, LMID, oversaw the decor for the late musician's California home, announced on Instagram that the Steinway piano that one resided in his home will now be relocated to a museum in his native Stockholm. The former Hollywood Hills contemporary-style home of Avicii, whose real name was Tim Bergling, was quietly sold in an off-market deal last month for $17.5 million. But fans will still be able to feel like a part of the Swedish musician is with them—if they head to Stockholm, that is, where they will be able to view his piano. The timing of the piano's move to the museum couldn't be better, as Avicii would have turned 29 this very month. As a sort of tribute, Murray shared several photos on her Instagram of his home.

How ASH NYC Is Changing the Hotel Industry