Home News Chappaquiddick’s Director and Set Decorator Tell Us How They Recreated the Kennedy... 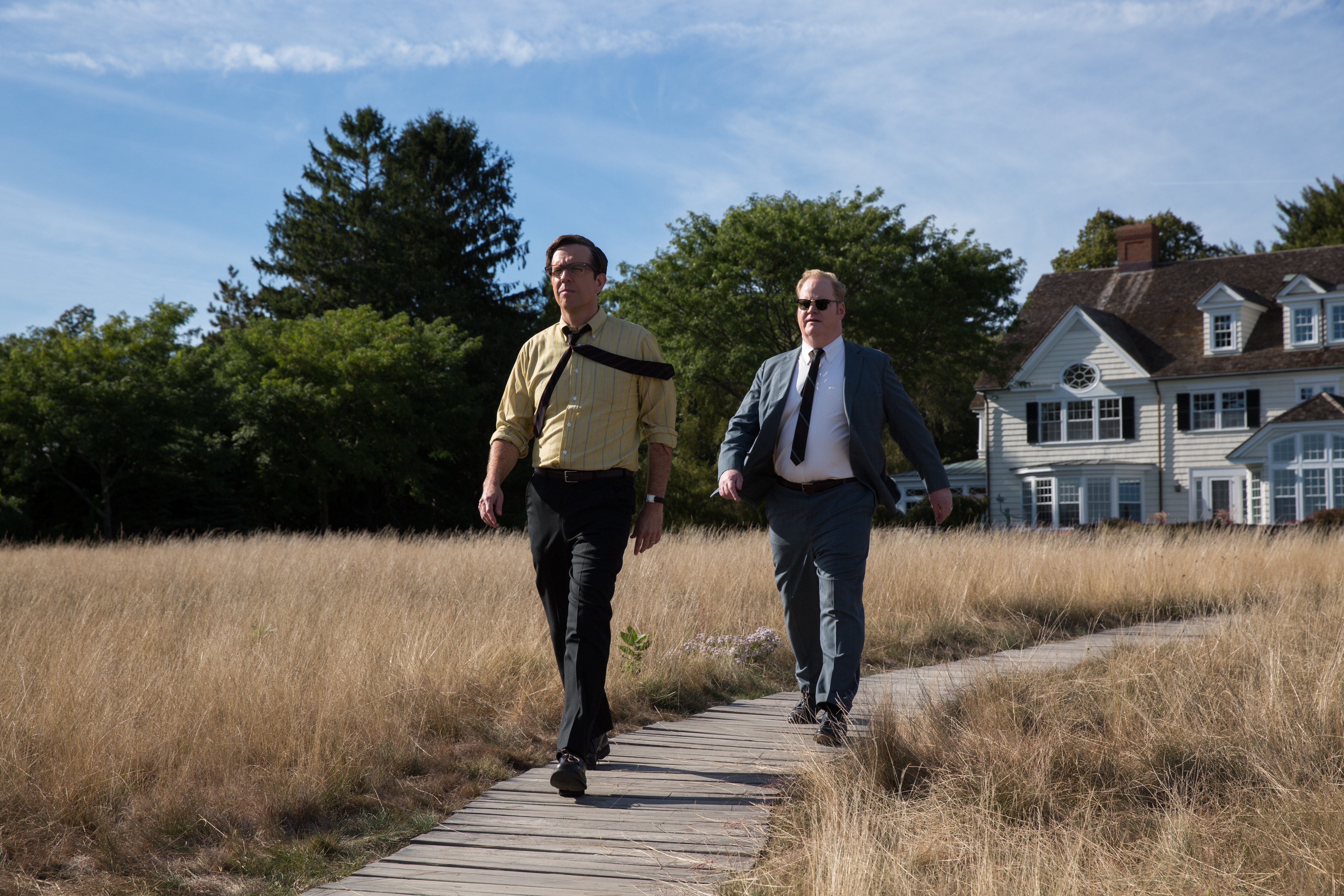 Chappaquiddick is, in essence, the same island that it was on July 18, 1969—when Mary Jo Kopechne drowned in Ted Kennedy’s car. This is Massachusetts’s charm: a dedication to another-era existence. So, when John Curran directed Chappaquiddick, the film that features Jason Clarke (Kennedy) and Kate Mara (Kopechne), he decided to shoot in Massachusetts. “Going to Massachusetts to tell the story was very important to us,” he shares. “I don’t think we would’ve been able to recreate those places and get that mood and get that spirit without being there.”

The exact events around the accident are unknown—and have been unknown for decades. What is known, however, is that Kennedy was meant to drive Kopechne from a function at Sidney Lawrence’s house (which had been rented by Kennedy's cousin, Joseph Gargan) to the Chappy Ferry. However, Kennedy’s 1967 Oldsmobile was discovered with Kopechne’s body in the opposite direction—under the Dike Bridge. The accident is believed to have occurred between 11:30 P.M. on July 18, 1969, and 1 A.M. on July 19, 1969, but it was reportedly around 10 hours before Kennedy contacted the authorities.

Curran was committed to an accurate, unbiased narrative—and that included an authentic set. He and Jennifer Engel, the set decorator, collaborated to recreate a 1960s-era Massachusetts. “We were really trying to create a forgery,” shares Engel. “We saw the research and we had our graphics person just try to copy it as closely as possible. We had a scenic department that would age stuff and give it that patina that was believable.” This, for example, included old-fashioned signage for the Chappy Ferry and Dike Road.

The extensive research included the Edgartown Public Library, where they discovered an album that documented the Kennedy compound’s interiors—an effort from Rose Kennedy’s decorator, Robert Luddington. “We used that as our bible, which was fun,” says Curran. “Rose hired Robert Luddington when they got the Kennedy compound to decorate it. She had her collection of early American antiques and her love of chintz. He kept taking Polaroids of the house.”

The Kennedy compound in Hyannis, Massachusetts, which is about a two and a half hour trip from Chappaquiddick, was recreated in Beverly, Massachusetts, a coastal town that is about two hours away from the family home by car. Curran describes: “Aesthetically, we cobbled together the Kennedy compound from three different locations on the North Shore, which was amazing.” For the interiors, the chintz-like decor was sourced from JCPenny and Colonial Wallcoverings in Philadelphia, Pennsylvania, and the furniture was sourced from the Mills at Pulaski Antique Center in Peabody, Massachusetts, and Westerman Prop Warehouse in Worcester, Massachusetts.“Really trying to impersonate things based on the research took a lot of decision making out of my hands as a result," Engel says. "It was like, ‘Well, there was that weird red chair so we’re going to get a weird red chair!’”

The only scene that wasn’t filmed in Massachusetts was the the one on the Dike Bridge. The Dike Bridge—which had been a narrow, wooden construction without side barriers—was reconstructed at Baja Studios in Rosarito, Mexico (where the infamous water scenes in Titanic where filmed). For Curran, the experience was almost surreal: “Everyone was thrilled with the artifact itself and how it looked. It was a scary thing to walk on. Nowadays, there are so many laws to protect the public. You walk onto a bridge that doesn’t have any side rails of any kind and you feel so exposed and so vulnerable. It was an amazing thing to just walk across, even over an ocean tank. It was kind of crazy.”

Global Wellness Institute Adds Leading Experts to Its Board of…