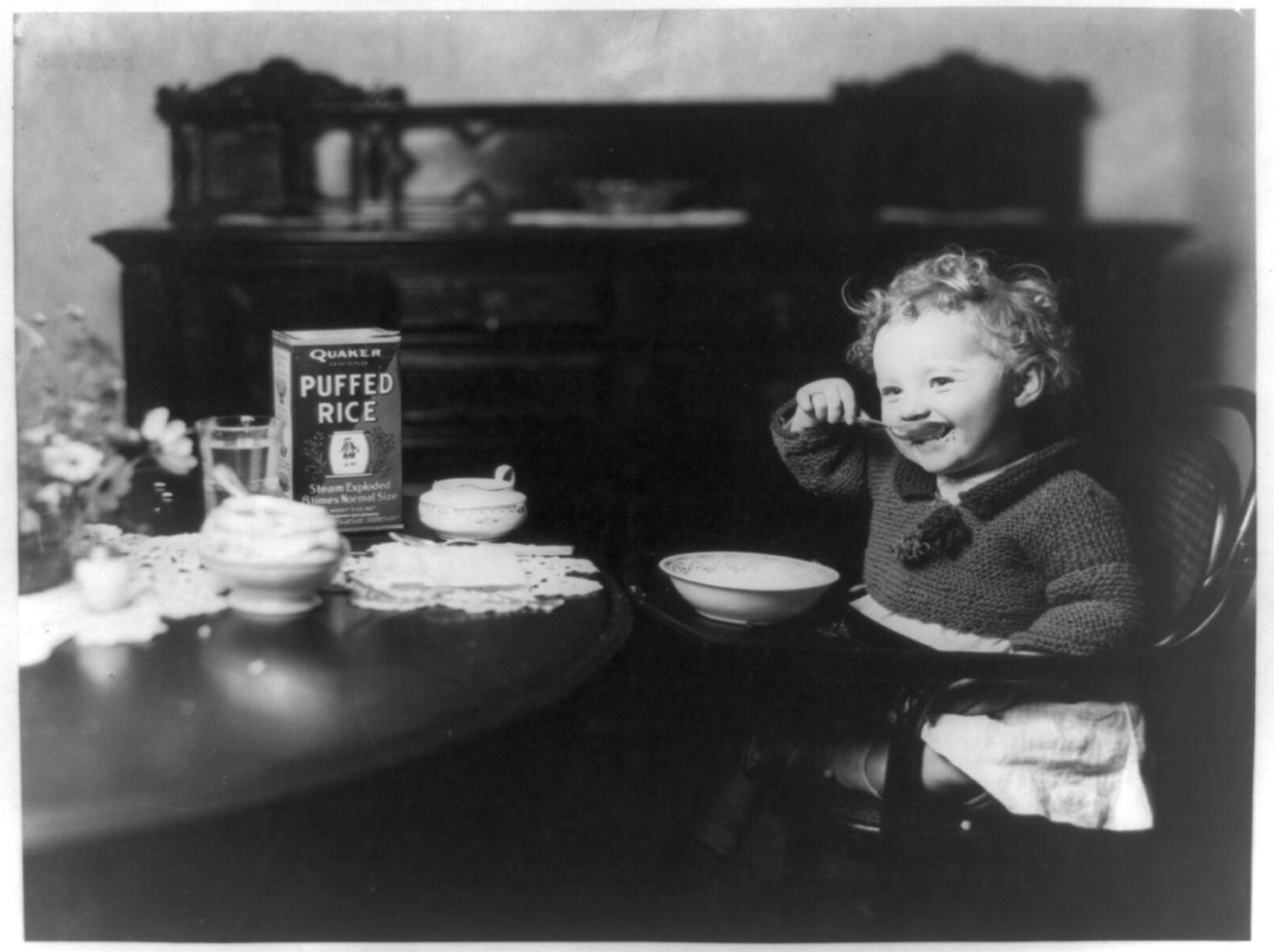 How long have children had designed objects to call their own? Ancient toys from Greece, Rome, Egypt, and the Indus Valley suggest that kids in the ancient world were playing with tiny horses on wheels, bird-shaped whistles, dolls, and even yo-yos several millennia ago. Portrait paintings of well-to-do and royal children from the Renaissance onward suggest that privileged kids wore custom-made clothing, and sometimes had their very own picturesque pets. But the mass marketplace for furniture, books, clothes, and games, as well as public spaces designed specifically with children in mind, is a surprisingly recent phenomenon, as Alexandra Lange explains in her fascinating new book The Design of Childhood: How the Material World Shapes Independent Kids (Bloomsbury, $20). The playgrounds, video games, and tiny T-shirts that populate the world of contemporary childhood all exist today because we believe that childhood is a phase of life worth celebrating and taking seriously.

Before the beginning of the 19th century, furniture of any kind made for children—with the exception of cradles—was uncommon. For much of human history, kids were left to navigate the adult-sized landscape of furniture, objects, and public spaces, simply waiting to grow into things. Exactly when we began designing for kids as a group is a subject of some disagreement among historians. “There is a lively academic debate about the start date for childhood as we know it,” Lange says. “It is safe to say that in the first half of the 19th century, modern childhood took shape,” noting that child labor was not outlawed in most parts of of the United States until the last decades of the 19th century. “The first change is religious and philosophical,” Lange says, “as children came to be seen as innocents who need to be trained to be good adults.” One way that families tried to bring style to the multigenerational table—offering manners training along the way—was with the Windsor high chair, which was a popular form throughout the 19th century, and is still produced today. There are early examples that date as far back as the Colonial and Federal periods, such as an example in the collection of George Washington’s estate, Mount Vernon.

In the mid-19th century, the emerging middle classes of Victorian Britain and America increasingly had the means to provide children with their own rooms, their own cups and dishes, furniture, and clothing—thanks to mass production. Manners and behavior were, in turn, now being policed with new parental vigor. One characteristic chair from this period was known as the “deportment chair,” invented by the British surgeon and anatomist Sir Astley Paston Cooper (1768–1841), designed with the goal of teaching children posture and equanimity. The seat is tiny, even by kid standards, so when children sat in a deportment chair, they needed to sit still or else they would fall off, thus the chair—theoretically—discouraged fidgeting. Deportment chairs were also used to separate misbehaving children from the rest of their family or schoolmates: “If eating dinner at the table is positive discipline,” says Lange, “then the deportment chair is the negative version: The child in the deportment chair is separated from the family and observed struggling to sit still and with perfect posture.”

If the Windsor high chair was designed to put small children in a grown-up context by matching their seat to the look of the rest of the household furniture, and the deportment chair did the work of keeping (or trying to keep) children sitting up straight, the modern Tripp Trapp chair, designed by Peter Opsvik, is all about adaptability and access. The 18th- and 19th-century examples are all about aesthetic and physical control, while the Tripp Trapp’s design takes its cue from a child’s height, and adjusts from there, year after year. Opsvik designed the chair in 1972 when his son Thor was little—too little in fact, for a high chair, but not yet big enough for a grown-up chair, and kid-sized furniture would keep him away from the family table. The resulting Tripp Trapp chair is adjustable and chic, like a kid-friendly descendent of the Dutch designer Gerrit Rietveld’s Zig-Zag Stoel. Made from solid wood, its angled legs and long feet appear to “kneel,” supporting a seat that can be adjusted as a child grows taller. It also has a footboard that can be moved or removed altogether as needed. It’s a baby chair that can grow into a kid’s chair. “I think the Tripp Trapp is the perfect chair for design-y parents because it works for both the kid and the parent,” says Lange. It comes in lots of colors, it’s easy to clean, and in a contemporary household, it looks the part: it’s bold, modern and fun. And unlike the Windsor high chair or the deportment chair, it was designed with the essential quality of childhood in mind: it’s made to grow up.

CB2 and 6 Other Home Decor Sales We’re Excited About the Week of April...