Home News Dekton Countertops Are Giving Quartz a Run for Its Money | Architectural... 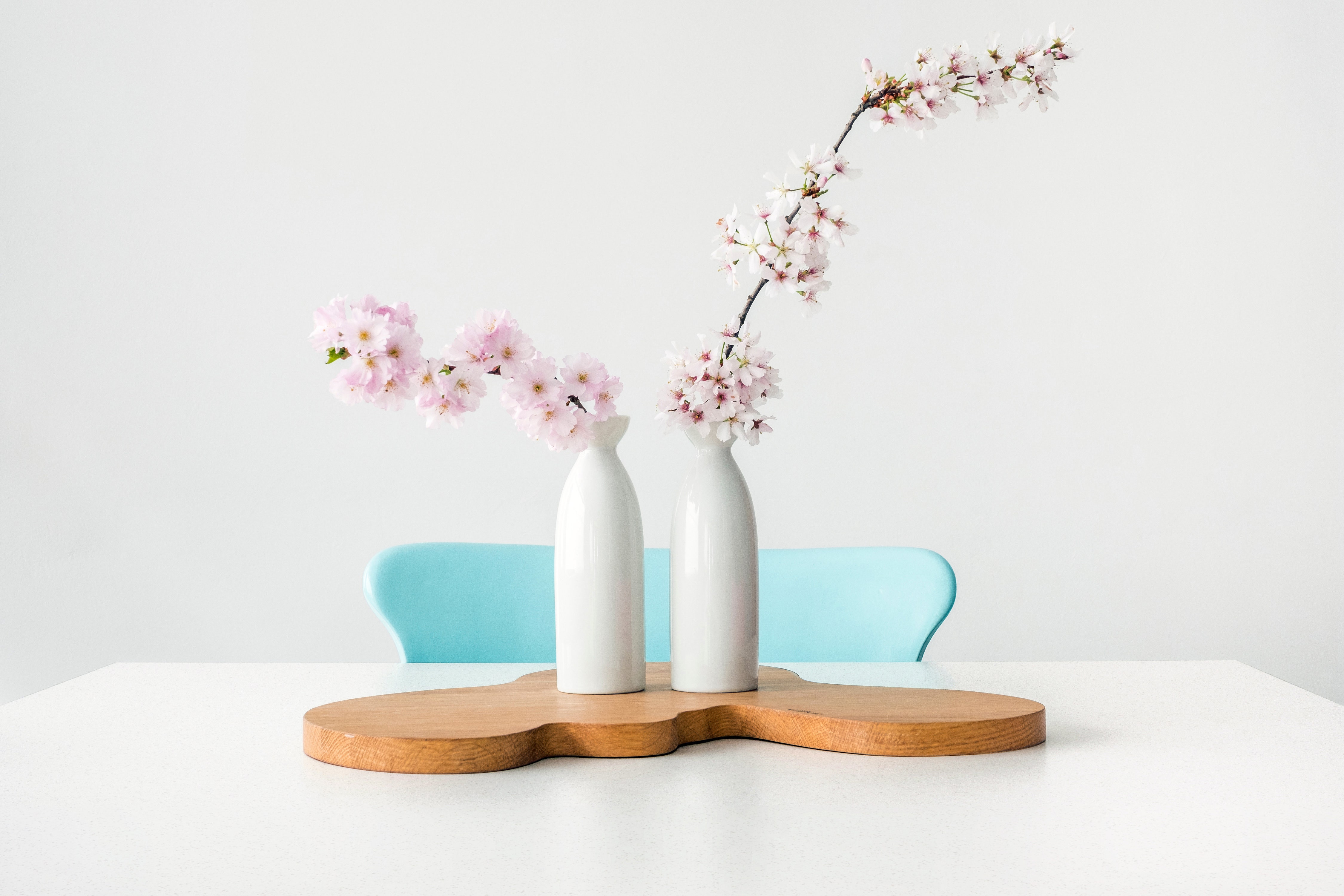 When you think of kitchen countertop materials, what comes to mind? Granite and quartz and butcher block, probably. Marble, definitely. Dekton? Not so much. Today, we're officially putting it on your radar. Cosentino, the manufacturer of the material, describes it as "an ultracompact surface made from a blend of the same raw materials found in glass, porcelain, and quartz." What sets it apart from other engineered stone is how it's produced. "Through extreme heat and pressure (a process called sinterized particle technology), we’re able to replicate in a matter of hours what it takes Mother Nature over thousands of years to make on her own," Cosentino says. That process makes Dekton super strong—we're talking "completely impervious to scratches, stains, heat, ice, or thawing," according to the company.

If you pit the functionality of quartz against the functionality of Dekton, Dekton wins—narrowly, but still. Quartz might be similarly durable, but the binder that's used to create it makes it heat-sensitive—it's a very bad idea to put a hot skillet down on the surface, something you don't have to worry about with Dekton. When it comes to looks, though, they're neck and neck. Dekton comes in a wide variety of colors and finishes, but so does Silestone, Cosentino's quartz collection.

The two are also priced similarly. Silestone ranges from $49 to $110 per square foot installed, while Dekton ranges from $58 to $96. We know, it's on the expensive side; it's the material's biggest con. So much for your wine fridge dreams . . . but at least you won't need to spend money on trivets?!

You know it's good when acclaimed chef Thomas Keller gives his stamp of approval; he used the material for the kitchen walls and countertops in the newly renovated French Laundry. "We chose Dekton for a number of different reasons," he told Cosentino. "Number one, it has high resistance to heat, which is great. And it’s actually stainproof. From an aesthetic point of view, it’s quite, quite stunning when you walk in."