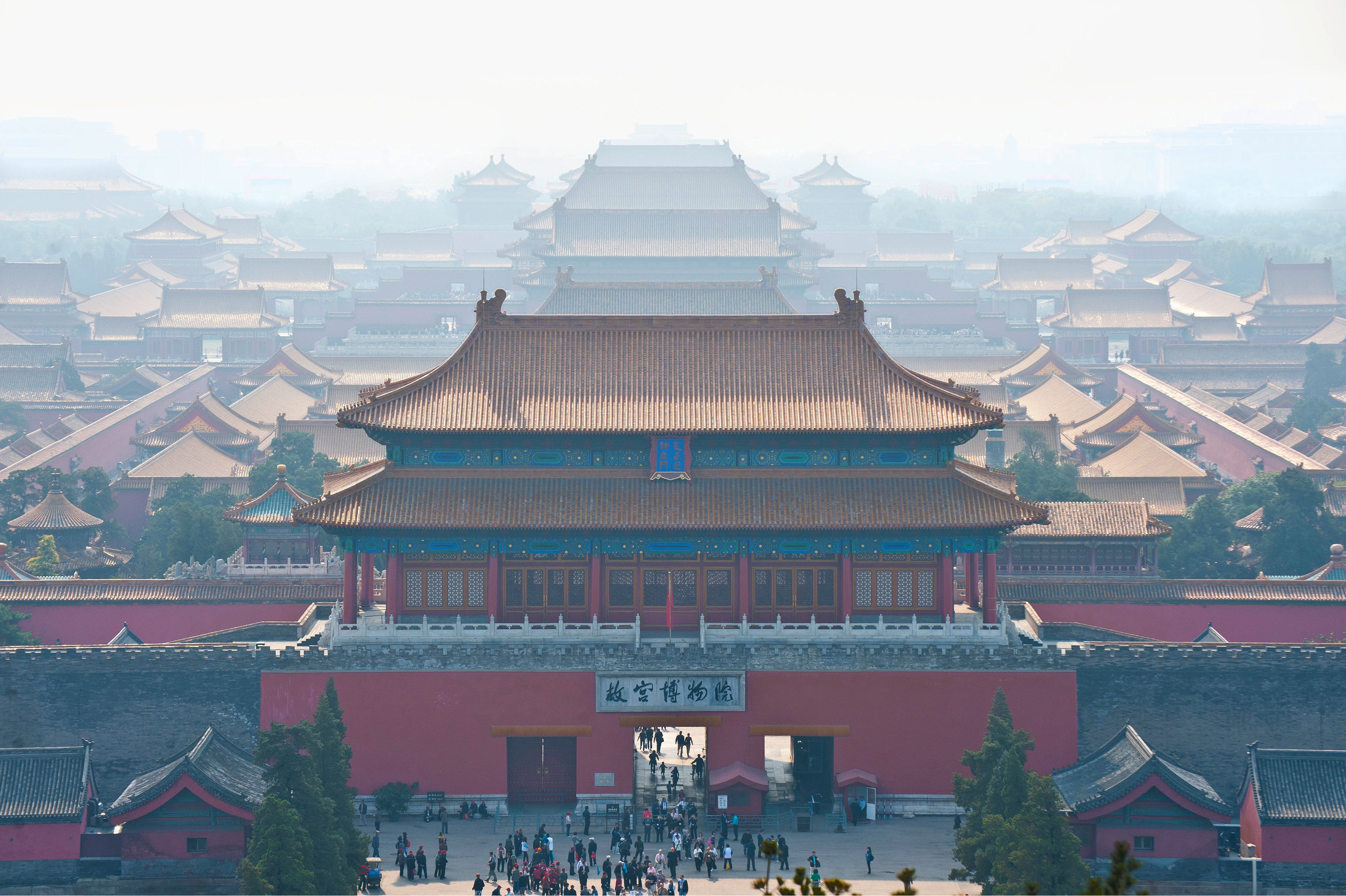 Beijing, which was designated a UNESCO City of Design just six years ago, boasts buildings by the likes of Herzog & de Meuron, Zaha Hadid, Norman Foster, and Steven Holl. So it stands to reason that a design fair was just around the corner. The inaugural edition of Design China Beijing, the city's answer to ICFF, is now slated for September 20 through September 23, 2018, at the National Agricultural Exhibition Center, where it will be the anchor event for Beijing Design Week. A total of 80 participants are expected to show, including design heavy hitters like Kartell and Interface, as well as a bevy of Beijing design firms.

So what was the impetus for Design China Beijing and the accompanying design week? “There are a fast-growing number of international and local architecture and interior design firms here: Beijing has over 250,000 international and local architecture and interior design studios,” says Zhuo Tan, show director of Design China Beijing and Design Shanghai. Plus, China has been minting billionaires at a steady clip—three Beijing real estate developers alone racked up $144 billion in sales two years ago.

As to the growing interest in design in China, Mike Dynan, the managing director of Media 10 China, which is hosting the event, points to the vastly increasing attendance at Design Shanghai (of which Design China Beijing is an offshoot). The 2014 Design Shanghai drew over 45,000 people; four years later, some 64,000 strolled the aisles.

With an increasing number of interior designers, such as London's Kelly Hoppen and Tara Bernerd, working on projects in Beijing, others from the U.K., France, and the States will surely follow suit, finding Design Beijing the perfect spot to source design in China’s capital.