Home News Did the Rockefeller Auction Just Shatter Our Notion of the Antiques Market... 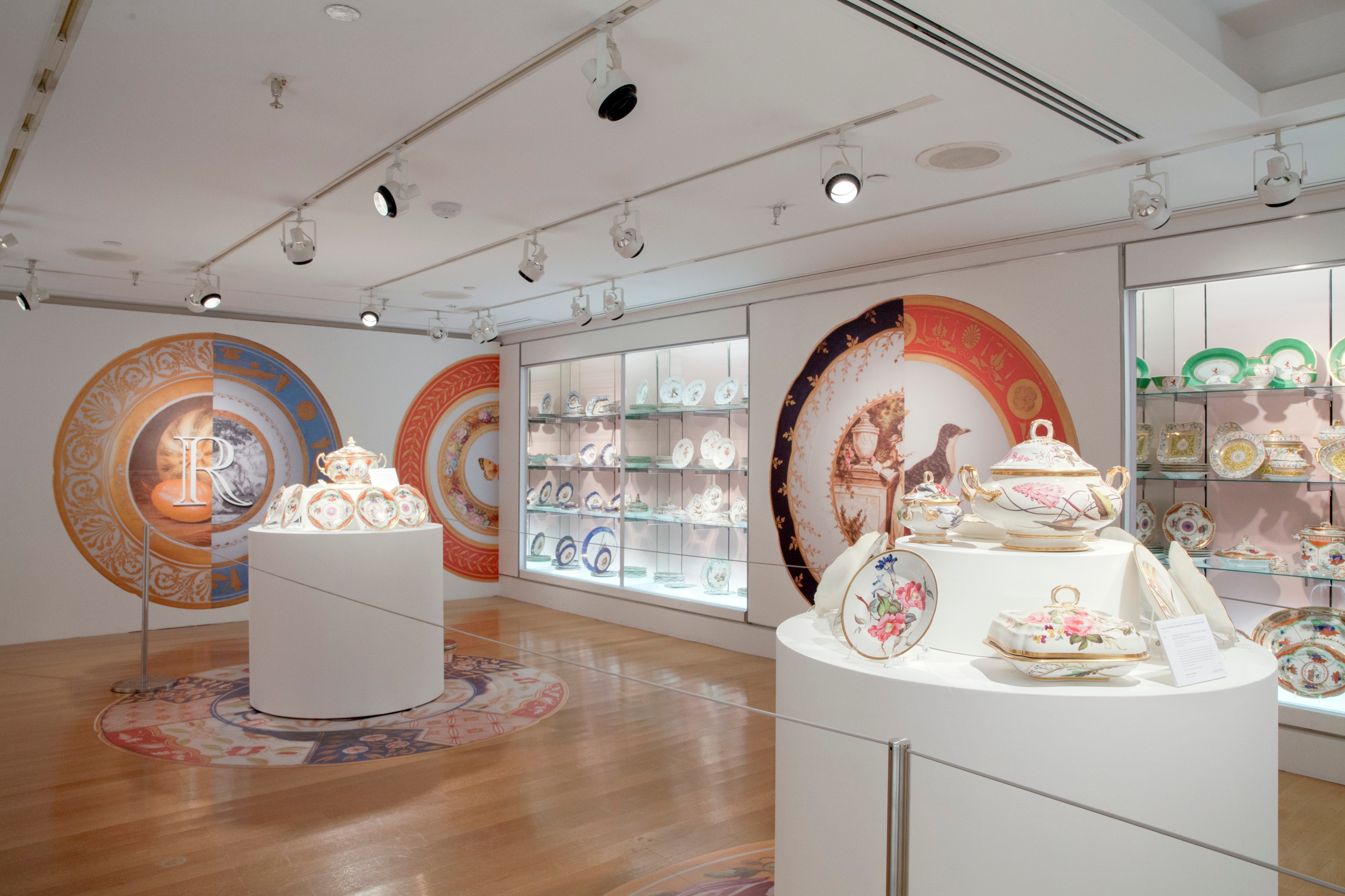 Nobody now wants anything then—at least that’s the conventional wisdom when it comes to the antiques market. Then along comes Christie’s three-day sale of the collections of Peggy and David Rockefeller; it officially ends tomorrow, with an online-only assortment of lots. The expected proceeds—$646 million, but likely more once all the addition is done—will be donated to charities per the late philanthropists’ wishes.

In contrast to the couple’s spectacular Impressionist and early modern art and Asian treasures sold earlier in the week, the furniture that has gone under the gavel had been conventional, handsome, and traditional—the Rockefellers, like most members of their family excepting showgirl Bobo and vice president Nelson, were anything but flashy—with an emphasis on gentry-style English Georgian that is largely anonymous in terms of craftsmen or designers. (One auction-preview visitor was overheard saying, “I have better antiques at my house in Charleston.”) There were also masses of superb 18th-century English and European tableware—the Rockefellers loved to entertain and racked up some 63 services, some inherited from his dynamic mother, Abby, the power behind Manhattan’s Museum of Modern Art—including a healthy portion of a Sèvres dinner service that Napoléon I took with him to his Elban exile in 1814. That butterfly-spattered set, in a pattern known as Marly Rouge, brought an applause-inducing hammer price of $1.5 million when it sold on Wednesday morning. It was estimated to bring, at most, $250,000. Methinks a French museum bought it, arguably Château de Fontainebleau, which owns a few pieces and a property, neatly enough, that David Rockefeller’s father helped restore.

So, what does it mean when a set of 22 pieces of Bonaparte-beloved china goes for more than four times its high estimate at a time when antiques, generally speaking, have been market wallflowers, and antiques shops keep shuttering or migrating, when they can, online? Rarity, yes. Quality, indeed. Provenance—in that Sèvres service’s case, artisanal, imperial, and plutocratic—definitely. A-list origins always skew prices, which means that fair-market estimates shouldn’t be trusted when it comes to celebrity garage sales. Remember when Jacqueline Kennedy Onassis’s monogrammed Tiffany & Company tape measure, the very same model that goes for around $150 on the secondary market, sold for nearly $50,000 in 1996?

This is especially true when the subject turns to be the sort of solid, respectable, even noble English antiques that are often dismissed as “brown furniture” and which are given short shrift these days despite the rock-solid style that made them the cynosure of the Anglophile 1980s, when the National Gallery of Art’s 1985 exhibition “The Treasures Houses of Britain” dazzled the entire country. (That being said, any number of AD100 decorators—Miles Redd, Bunny Williams, Caleb Anderson, and Jamie Drake among them—enthusiastically deploy William and Mary chests of drawers, Georgian tables, and Aesthetic Movement armchairs to add depth and texture to suavely à la mode interiors.) Endless examples of provenance-driven hammer prices were seen across the Rockefeller furnishings sales. On Wednesday morning, as I was sitting across the Christie’s aisle from Cox Enterprises media heiress Katharine Rayner, the auctioneer Gemma Sudlow began taking bids for Lot 126: a circa-1815 Regency four-pedestal mahogany dining table that was estimated to bring $30,000–$50,000. A few sluggish minutes passed before suddenly the bids began to race, and the table was hammered down for close to half a million dollars. Yes, there was applause.

Purchased by the young Rockefellers in 1949 from Cecil Turner—one of several expert English dealers the couple patronized—the table was elegant, impressive, and yet unexceptional, despite the rocketing price. A review of Christie’s past results shows that prices for period Regency four-pedestal dining tables, again by unknown cabinetmakers, vary widely, from $180,000 (in the 1999 sale of the estate of Maureen, Marchioness of Dufferin and Ava) to $59,600 (in 2007) to $18,750 (in 2015) to, surprisingly, $8,500 (in 2013). Could the pricey Rockefeller table be a harbinger of a reappreciation of the design world’s traditional foundations? Or is it just a name-brand aberration, the mahogany equivalent of Jackie O’s tape measure? Watch this space.

Furnishings and objects in the Rockefeller sale went for two, three, four, five, even ten times the high estimates, but a few bargains slipped through the cracks. A George II parcel-gilt mirror sold for $2,250, well below its $4,000 low estimate. A George III four-poster bed, expected to bring as much as $8,000, sold for $4,000. A circa-1940 Indian carpet, cut-down but still striking, which the Rockefellers purchased in 1969 at a Manhattan gallery, went for $3,750, just under its low estimate.

The primary Rockefeller auctions end this evening, but through the end of tomorrow, you can bid in the last of the three online-only sales. Take a deep dive into a wearyingly broad selection of 19th-century Edo- and Meiji-period plates, plus Spode and Old Paris porcelain tableware, George II silver flatware, silver pepper grinders, Tiffany & Co. butter shells, fine-art etchings and prints (think Toulouse-Lautrec, Signac, and Vuillard), American Aesthetic movement chairs, and more Georgian side tables than one could ever need. There is also a cache of charming watercolors of flowers, landscapes, and the like by Paul Maze, an Anglo-French Post-Impressionist painter who counted Winston Churchill among his students. But take heed: Given the breadth and affordability of classic antiques on the retail market and at auction, just because you’d like to “live like a Rockefeller,” Christie’s cheeky tag line for the sale, you don’t have to spend a fortune do to so. At least, not right now.

Woolpert Contracted to Map and Survey Mines Via Unmanned Aircraft…