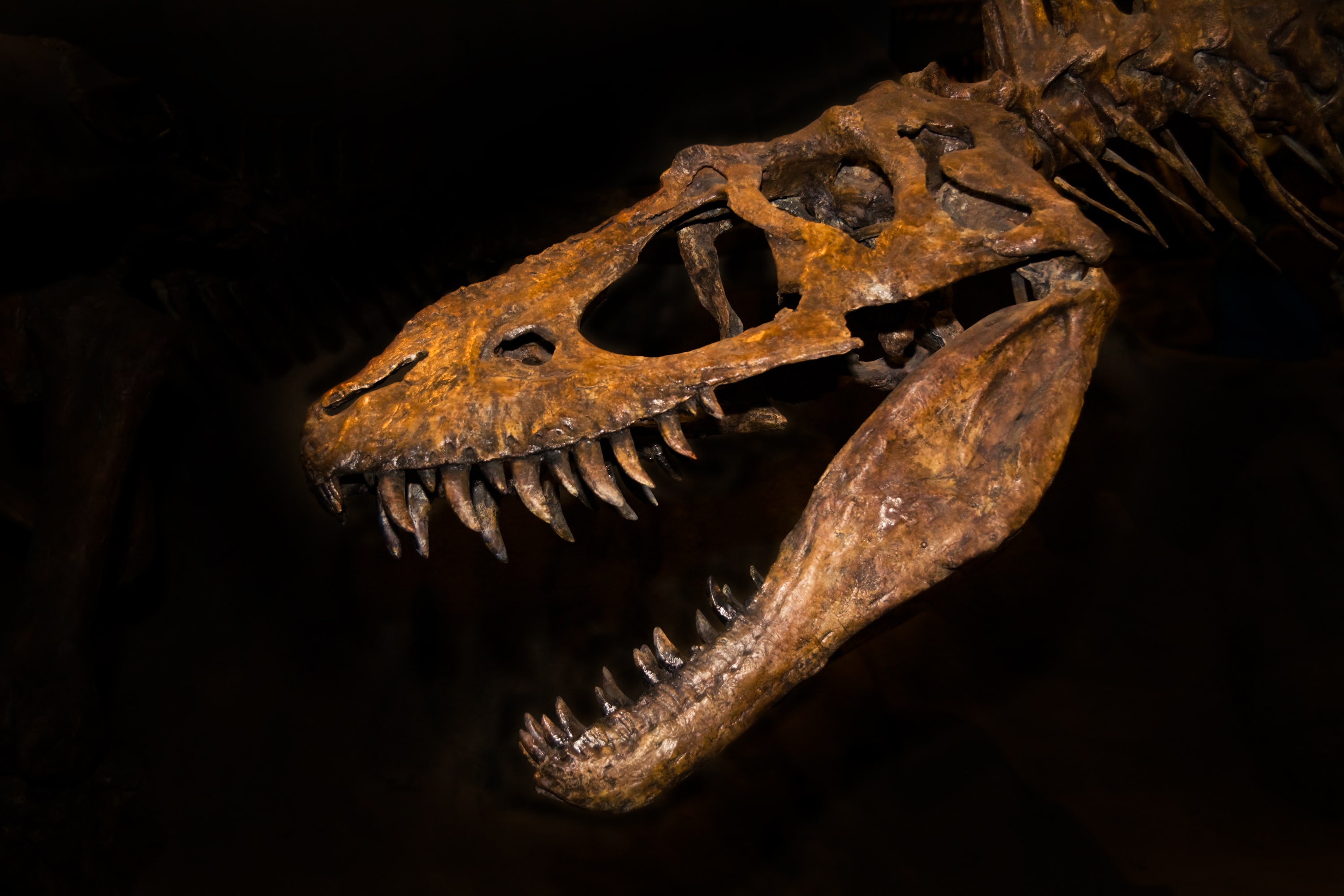 There was a time not too long ago when dinosaur bones could be seen only in museums and on the big screens in such moves as Jurassic Park. All that seems like a prehistoric era, however, as dinosaur bones have now started popping up in an unusual, if not wildly lucrative new space: the auction block. This fact became most evident when at a recent auction event in Paris, a dinosaur skeleton sold for over $2 million.

At an event last week at the Eiffel Tower, an almost complete skeleton of a nearly 30-foot-long carnivorous dinosaur was sold to an undisclosed buyer. The dinosaur, which is believed to have lived some 154 million years ago during the Jurassic era, was unearthed in Wyoming in 2013. And since the bones were discovered on private land, the owner of the property was able to do whatever they liked with the discovery. Thanks to strict land ownership laws in the United States, that meant the owner could even take the bones to be auctioned for records sums. Which is exactly what happened. While big name celebrities such as Leonardo DiCaprio and Nicolas Cage are collectors of dinosaur bones, the ones being left outside of the auction gallery, only to look in, are major museums around the world. This is entirely due to the fact that nearly every museum lacks the funds necessary to secure the rare dinosaur bones. The fear for the rest of society is that the skeletons will be hidden from public view, as well as from scientific research. Indeed, there are still hundreds of dinosaur species that have not properly been identified.