Home News Forget Palo Santo, This Will Make Your Room Smell Like a Campfire 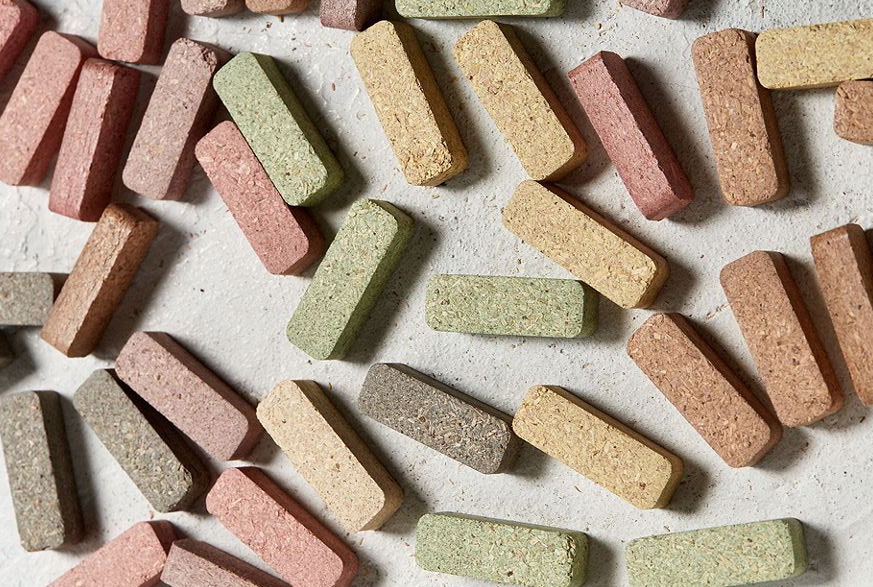 With summer just barely in the rear-view mirror, it's time to shuttle your sweater collection to the front of the closet and cozy up the apartment. Scents are far and away the easiest method—who actually swaps in wool throws for their cotton ones every time the temp drops?—and you might be tempted to try out Palo Santo, those little strips of South American wood that for a very long time have been used to treat maladies like cold and anxiety, banish bad spirits, and which now have a very devoted following amongst the high-end wellness set. The thing is, the scent of Palo Santo can be polarizing: Some say it's got notes of pine and lemon, which reminds us of floor cleaners; others describe it as lightly woodsy, which is nice but not exactly riveting. Controversial opinion alert: Skip trendy Palo Santo and break into a box of Incienso de Santa Fe, also sometimes branded "Incense of the West," an incense that smells like the smoke from a perfect crackling campfire.

Founded in the early 60s by a woman named Candace Burlison in Cimarron, New Mexico, Incienso De Santa Fe is still a family-operated company, now based in Albuquerque. Rather than cutting new wood, they harvest what's already died or fallen, and pi˜ñon, their most popular scent, is the one I first fell in love with. It's just all the good smells from a roaring fire, neatly distilled into a little compressed briquette. Speaking of that shape—a little rounded rectangle no bigger than a paper clip—it will not fit into your pinhole-sized incense holder, but we see that as an upside. All you need to burn Incienso de Santa Fe is a flat little plate where it can be balanced on one end while it smolders (though if you buy a sampler pack—including cedar, juniper, hickory, mesquite, fir balsam, and alder—you'll get a little tiny holder included).

Now, if you're the type to really lean into your scent display you might want something saucier than a saucer to set it on. Look no further than the brand's original line of burners that are designed in the likeness of Candace's original handmade ones. An adobe house ("casa"), a teepee, a clay oven ("horno"), a steam engine, and a log cabin are amongst the offerings. Tuck a little briquette inside any of the structures and its smoke will twirl up through the openings at the top as if there's a real roaring fire inside. Are you dead from the cuteness? Same. If you're going for fall fireplace vibes but don't exactly have a fireplace, pretty much nothing will delight like a wisp of piñon smoke through the log cabin on your mantel.

How Does Subletting Work in NYC? We Answer All Your Questions