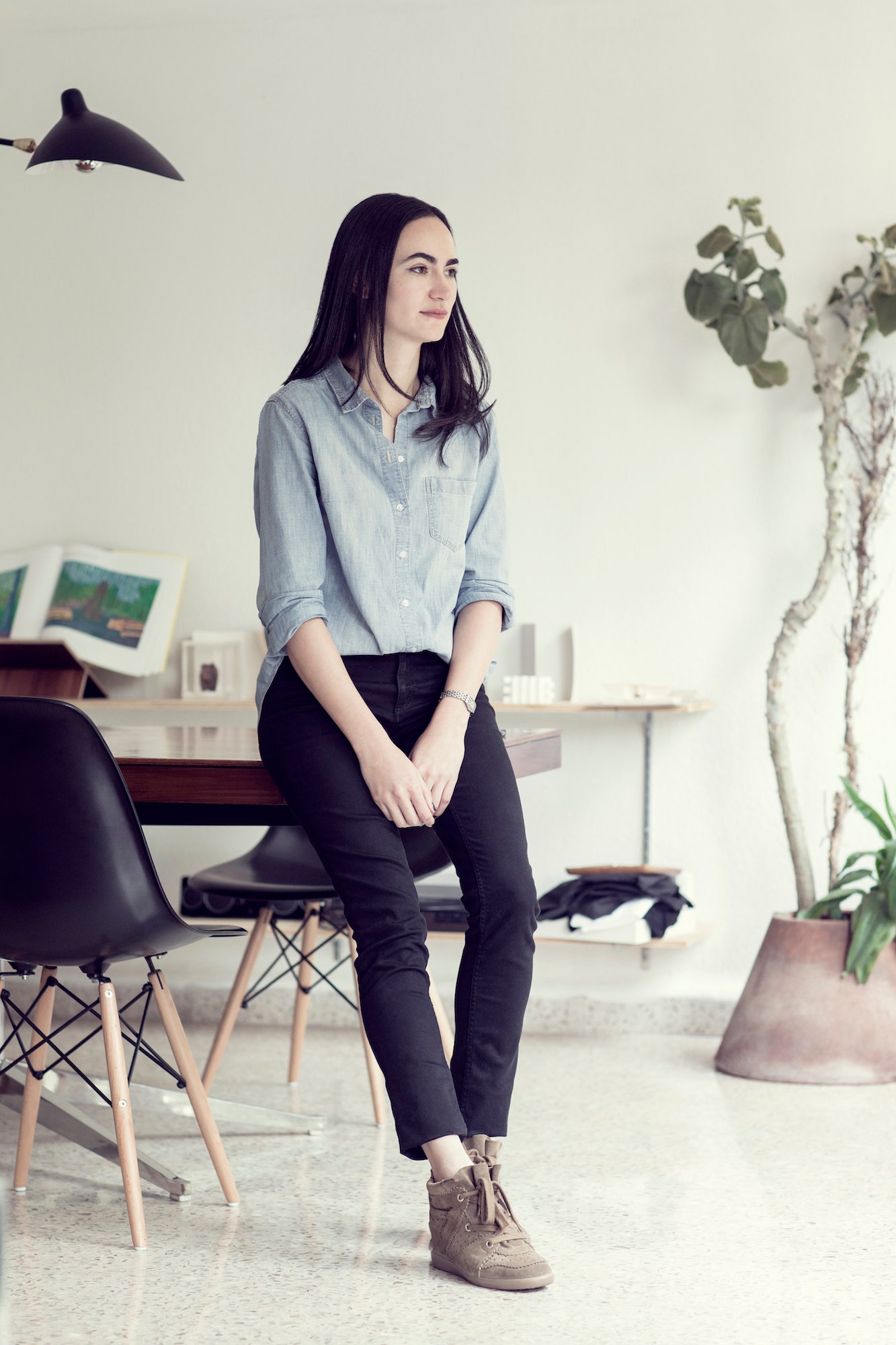 Mexico City architect Frida Escobedo has swiftly garnered international acclaim for her innovative design of London’s 2018 Serpentine Pavilion, a commission that's previously gone to such such acclaimed talents as Zaha Hadid (2010), Herzog & de Meuron (2012), Jean Nouvel (2010), and Sou Fujimoto (2013). Now, Escobedo—who, at 39, is the youngest architect to design the Pavilion—is knee-deep in a clutch of projects certain to heighten her profile even further. On her drawing board? Two hotels, a number of private residences, and a small multi-residential complex featuring concrete screens in her native country; then she is tackling a public space in San Francisco. AD PRO talks to the Harvard Graduate School of Design grad about the complexity of her Pavilion design, her overall design vocabulary, and the details of just what her Mexico City–based studio of nine is now completing.

AD PRO: What were the biggest challenges in designing the Serpentine Pavilion?

Frida Escobedo: There’s a dual nature to the Pavilion as it’s both a temporary as well as a permanent structure. In the first week of October, it will probably be acquired by a private collector and moved to another site—possibly another country. At the same, time the Pavilion is both indoor and outdoor space. In designing the Pavilion with undulating lattice-like walls comprised of concrete British roofing tiles, light and shadow come into play. Then with an overhead mirrored canopy, the Pavilion is warm and welcoming but at the same time an intimate space for reflection.

AD PRO: So, layering contrasting elements—indoor and outdoor or light and shadow—is part and parcel of your design sensibility.

FE: Yes—layering is an apt way to describe my vocabulary. As Mexico is a country of contradictions, with both precolonial and colonial buildings frequently right next door to contemporary buildings, contradictions abound, and I hew to contrasts, so there is always an intriguing nature to my projects.

AD PRO: You’re now tackling such a wide range of projects from residential to hospitality and commercial. Can you tell us a bit about those commissions?

FE: I’m working on two hotels but they don’t have a completion date yet. The first, [in Mexico City] on Avenida Juárez is a boutique hotel with nine rooms. Amid the debris on the site was a water tank comprised of volcanic rock. The hotel is a crisp geometric form, but I added a circular staircase in volcanic rock, which references the site. Boca de Agua is in southeastern Mexico and will consist of multiple buildings and include both three and five bedroom villas as well as an outdoor restaurant. I turned to white limestone for those buildings in marked contrast to the lush landscape.

AD PRO: And the public space in San Francisco?

FE: We’re still developing the concept, but the project will be right near the City Ballet School.

AD PRO: With the Serpentine Pavilion celebrated in the press and drawing visitors like never before surely that attention has already led to new commissions?

Tour 9 of the Most Beautiful Underground Sites Around the World