Home News House Demolition Is Better Than Therapy (But Not Cheaper!) | Architectural Digest 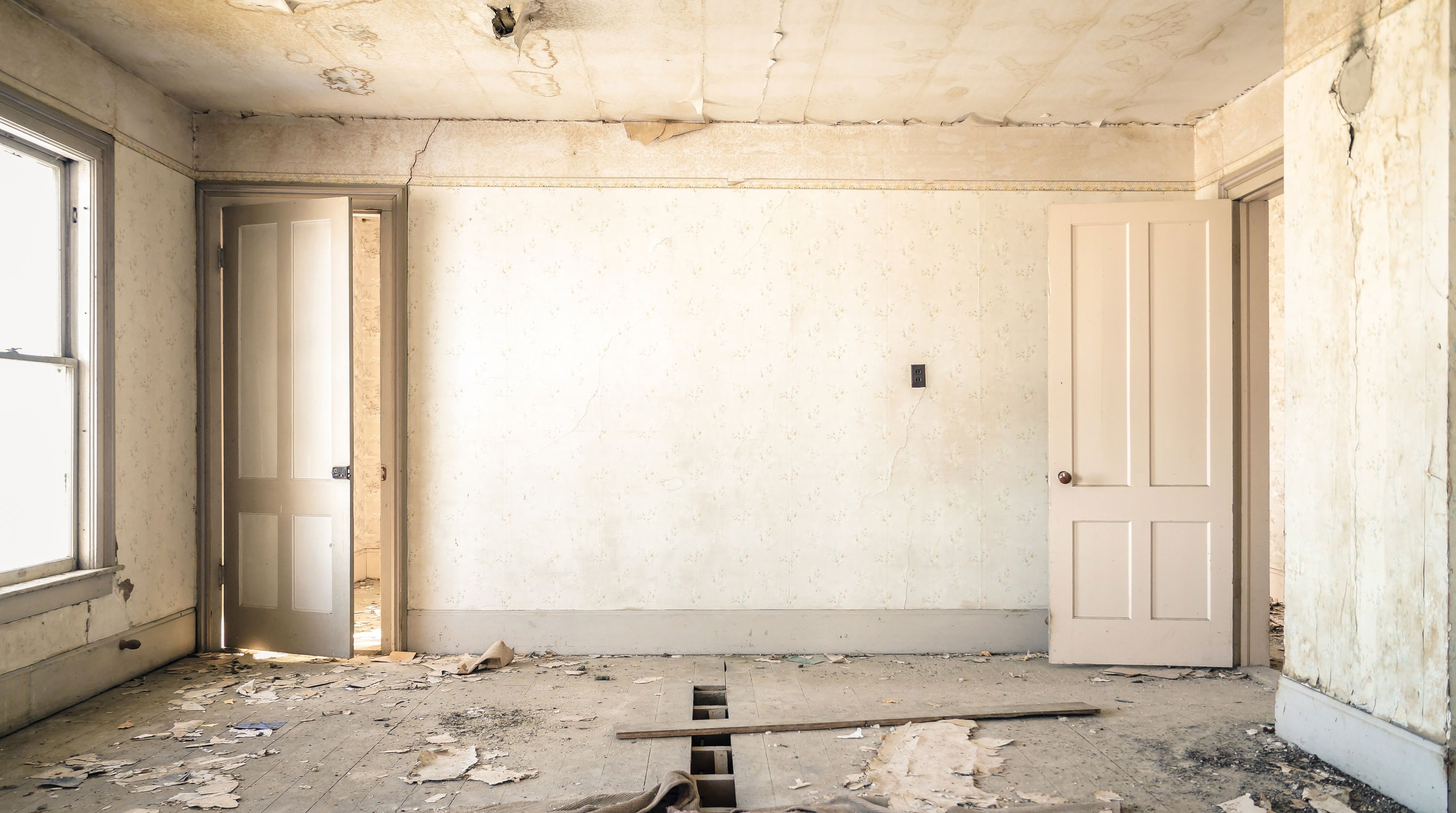 When my husband, Kurt, and I bought our first house, it needed to be gutted, and we did most of the demo ourselves to keep expenses down. We tore down walls and pulled up subflooring. I learned how to use all kinds of power tools and even had a favorite crowbar. Swinging sledgehammers into horsehair plaster, bashing through ceilings, ripping down lath—I had far more fun than I’d expected. At the end of a workday, my body was exhausted but my spirit was bright. In my “real” life, I worked 14-hour days chasing news stories, attending meetings, and managing creative types. There were always loose ends; inbox zero was an impossible dream. I loved my job, but it was superstressful and rarely offered any kind of closure between one project and the next. Working on the house—or rather, tearing the house apart—felt therapeutic, even cathartic. Sure, there were innumerable decisions to make, but our progress was visually perceptible and immensely satisfying.

Before the clouds of plaster dust settled and the contractors came in, we tackled one more chore ourselves. The 1740 (-ish) home’s fireplaces had long ago been removed, and we were converting the house from oil to gas heat, making the chimney useless. It was taking up precious space that could be used for storage and circulation, and it had to come down.

Which is how I found myself shimmying into a safety-orange harness sized for a giant man, and then ascending to our roof in a scissor lift that I had recently learned how to operate. I’m not afraid of heights, but up close the roof’s steep pitch was unexpectedly intimidating. Taking a leap of faith, literally, I climbed out of the lift’s cage and awkwardly clung to the roof. I clumsily inchwormed toward the peak, sledgehammer in hand, heart racing, and swung one leg over the top of my house. I sat up. It looked as though a tilt-shift filter had been applied to the cars and houses lining the street beyond. Straddling the peak was physically uncomfortable; worse, I was teetering unsteadily. Because I needed both hands on the hammer to swing with any kind of meaningful force, however, I had to balance hands-free. It was terrifying but also exhilarating.

The idea was to whack the bricks so that they’d fall into and down the center of the chimney. (We’d collect them later from the basement.) Gripping the roof with the rubber soles of my shoes and a prayer, I got to work. Breathe in. Swing back. Hit bricks. Breathe out. This went fairly well for a few rounds.

Then I heard a piercing crack.

The shaft of the hammer had split, its steel head bouncing like a dead tennis ball down the roof. Just beyond, I could see a gold station wagon (not ours) parked in the street. I pictured the hammer head careening down and through the car like a cannonball. Instead, thank God, it limped off the roof and landed in the grass. Realizing a crisis had been only nearly averted, I collected myself, reversed the awkward process of getting onto the roof, and lowered myself to the ground. But a chimney’s not going to demo itself, right? I got another sledgehammer out of the shed and got back to work.

After the chimney had been destroyed, it was time for the professionals to take over. Installing ducts, pipes, and wiring was way over our heads. But tackling the demolition hadn't been all bad—I’d been forced to set goals, push myself out of my comfort zone, and overcome some serious anxiety. There may have been some tears, but all that wall bashing and sledgehammer swinging had been an outstanding way to relinquish pent-up anger. It had been more healing (though perhaps not cheaper) than therapy. Now our house is updated, overhauled, and cozy. But next time I find myself with a house to bust down, I think I’ll jump at the opportunity. I might break through more than just a ceiling.