Home News Houseplant Care: Why Your Plant Is Dying (and How to Reverse It) 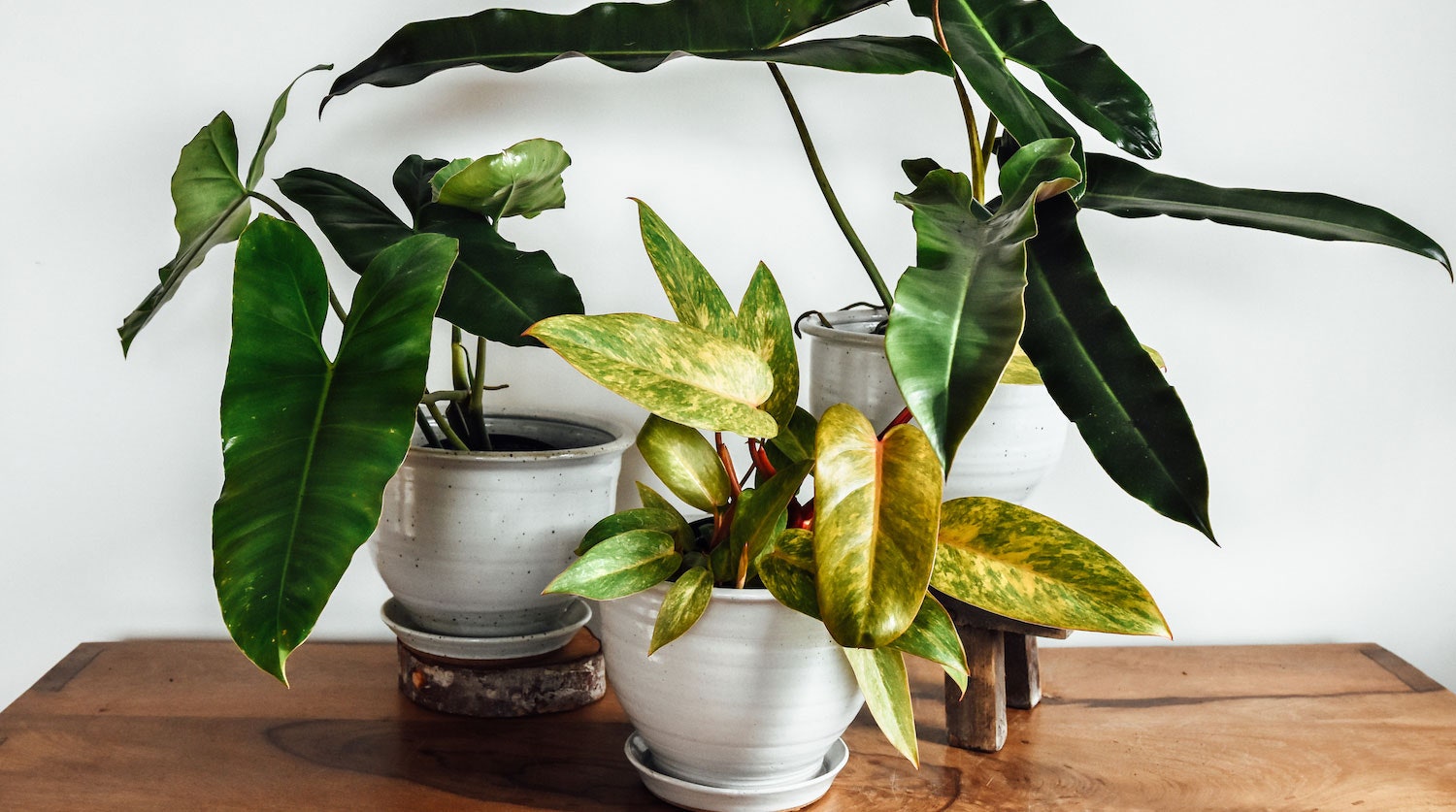 You know how they say you can love something to death? Well, that's probably what's going on with your rapidly declining plant friends. "Overwatering is the easiest way to kill a houseplant," says Jesse Waldman from Pistils Nursery in Portland, Oregon (one of our favorite places to order plants online). See the leaves getting a bit mushy when they used to be quite pert? See it wilting, some brown spots appearing on the once-green parts? "It might look like it's thirsty but it's actually drowning," Jesse says, which sounds dramatic but it's just the facts. When a plant is overwatered its roots will actually start to rot, allowing fungal and bacterial issues to creep in and make a mess of things. From there, it's all downhill—rotting roots don't take in water at all, so the plant can't rebound because it can't drink.

First things first, check to be sure this is the case. "People are really afraid to mess with their plants once they're in the pot," Jesse says, "but you can carefully pop your plant out of its pot and take a look at the roots to get an idea of whats going on." If said roots are black or brown and mushy, they're rotting—but it's not (necessarily) over yet. Prune the bad spots off using a sharp set of shears, tease out the remaining roots with your fingers, and repot.

Now, it's also time to learn from your mistakes. Obviously you need to lighten up your watering habits: A good rule of thumb is to feel the plant's soil and only water again when it's a bit dried out. This will take more or less time depending on the type of plant and its location; a plant that's sitting in bright sun will probably dry up faster than one in a dim corner.

The other key to preventing root rot is to make sure your plant isn't sitting in a puddle of water. "For long term success, pretty much every plant will want drainage," Jesse says. That means that nine-point-five times out of ten you want to be using a planter that's got a hole in the bottom and a little tray that goes underneath it—this will give you way more control over how much water your little buddy is taking in. (We know, we know, lots of cute planters exist that don't have holes in the bottom. Don't buy them!) Some people like to add a layer of pebbles to the vessel before adding soil, but the effectiveness of this as a drainage technique is debatable. Instead, Jesse says he likes to place a little square of burlap over the planter's hole to keep the soil from falling through, then he skips the pebble step entirely and fills the whole thing with high-quality potting soil. In goes the plant. Now the odds are in your favor.

When it comes time to water, remove your plant from its tray and shower it thoroughly—you should actually see the water running clear from the base into the drain of your sink or onto your stoop. "As you’re watering and fertilizing, stuff builds up in the soil that needs to be flushed out," Jesse explains. "That white, crusty stuff on the outside of the pot is salts and minerals that kind of get built up in there, so it's really good to be able to water your plants thoroughly." If a plant is particularly parched, set it back in its tray before it's stopped dripping to "drink up" some more of the water; otherwise let it drain until it stops dripping before setting it back in the trays. This is good drainage in action.

We know what you're thinking—what about big indoor trees that are too heavy to lift into the sink to shower thoroughly? (A fiddle leaf fig tree, Jesse notes, is "just too cranky" to ever acclimate to a no-drainage situation.) So long as it's set in a drainage tray, you should be good: Wait until the plant is good and thirsty, water until you see the water in the tray, and then let the plant soak up this excess. If any remains and you can't lift the plant to dump it out, use a rag to soak it up.

What to Do When Drainage Isn't Possible

What's that? You already have a planter without a hole in the bottom, or really want to use a big bowl as a planter even though you know you shouldn't? (Some) plant life is still possible if you're dedicated.

First, pick plants that can actually survive with no drainage—i.e., not fiddle leafs or Pilea peperomioides, which Jesse says hate to be over-watered. Succulents, for example, can live with no drainage so long as you don't overwater them. And some plants, like the Heart Fern, actually hate to dry out so this could work for them, too.

As far as care and watering goes, you have some options. A layer of activated charcoal in the base of the planter will guard against bacterial growth (great for terrariums!). Or you can get tricky: One system Jesse recommends is keeping the plant in the little plastic vessel it arrived in, and then placing that in the planter. To water, remove the plant and plastic container and water it in the sink, then set it back in the planter when it's totally drained. If it's a very heavy plant like a tree, Jesse recommends elevating the plastic container inside the cachepot using packing peanuts; that way, there's space for any excess water to evaporate. Basically, you just want to do everything you can to prevent it from sitting in a puddle and rotting. The least you could do for your plant friend!