Home News How 6 New Yorkers Are Prepping for the Impending L Train Shutdown... 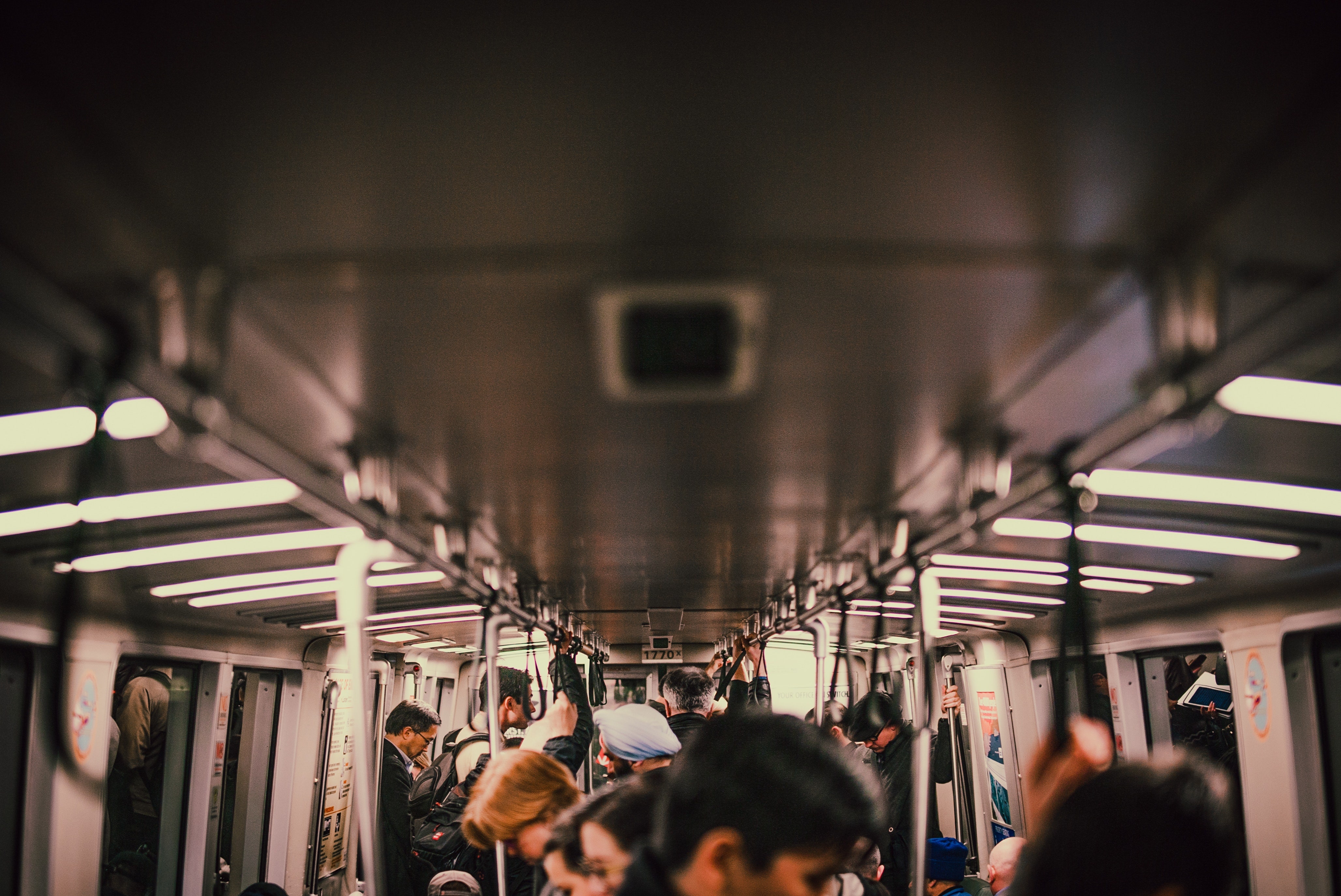 Every day, New York City’s L train brings an estimated 400,000 passengers to points between Rockaway Parkway, in Brooklyn’s Canarsie neighborhood, and 8th Avenue (at 14th Street) in Manhattan. Some 275,000 of those weekday straphangers use the train to cross between boroughs, traveling underneath the East River through the Canarsie tunnel. But one year from now, the commuters who turn the subway line into a moving tin of sardines each morning and evening will have no choice but to scatter.

When Hurricane Sandy swept through the city in 2012, that tunnel was flooded with water, and in order to repair the ensuing damage, the service between Bedford Avenue (the Brooklyn stop that's closest to Manhattan) and 8th Avenue will be suspended for a whopping 15 months beginning in April 2019.

The MTA’s plan to placate the displaced commuters? Upping the frequency of the nearby J, M, Z, and G trains; offering free transfers between certain lines within Brooklyn; and adding new bus lanes and restrictions to the Williamsburg Bridge. In Manhattan, bus-only lanes will be added to 14th Street, and 13th Street will get an added bikeway. A temporary ferry will also shuttle passengers directly from Williamsburg to Manhattan.

But based on experience, many New Yorkers are skeptical of the MTA’s plan. “On the best day, it’s hard to get on that train,” says Becky, a former Williamsburg resident who recently relocated to Manhattan in anticipation of the shutdown. “If you’re at Lorimer or Bedford, forget about it during rush hour. I don’t know what they’re going to do with all of these people. It seems impossible.”

There’s certainly chatter about people fleeing Bushwick and Williamsburg now, before they’re faced with a rush hour from hell. Dolker, a manicurist at trendy Bushwick nail salon Local Honey, says quite a few clients have told her about their plans to relocate—which could affect business. "We have lots of customers who live nearby and it’s very convenient for them to come here, because there aren’t a lot of nail places around here," she says. "But if the L train shuts down, I think they are going to move out. They are going to find a place where it’s convenient for them."

Will this be the new normal?

It would be easy to predict a mass exodus of the young gentrifiers who have settled in along the L train line over the past few years, but many people aren’t actively planning to uproot their lives just yet. It feels like a large number of Brooklynites (skeptical of shuttle buses, ferries, or any other supplemental modes of transportation that aren’t actually operational yet) plan to rely on the J, M, and Z trains to get them to and from work.

“I’ve kind of gone back and forth as far as whether I’d want to actually relocate,” says Hannah, an author who commutes from Bushwick to her day job as an office manager near Bryant Park. Though her walk to another subway line is long enough to be “a pain” in bad weather, she says, “I don’t really want to move. I’ll probably reevaluate when it gets a little closer, but as of right now my plan is to at least try and stick it out.”

James, a Bushwick-based fashion editor and stylist, does plan on moving, but that doesn’t mean he’s leaving the neighborhood entirely. “My roommates and I are looking for a better and bigger place,” he says, “closer to the J and M train.”

When Hala, a New School student and regular L train rider, first moved to Brooklyn, she had the foresight to choose an apartment that was reasonably close to the M. However, she is worried about the effects the shutdown will have on people who are far from alternate subway lines and can’t just up and move on a whim. “I know some folks who are living out in East New York and Brownsville, and those are folks I’m more concerned about,” she says. “They can’t really move, especially if they are in the projects. They do have to live in the city and can’t be late.”

This far out from the shutdown, Hala admits she still “kind of denies” that this is happening. Sure, a lot can happen in a year, but one thing seems fairly certain: New Yorkers will believe that it’s possible to get around without the L when they see it. Hailey, a recent Williamsburg transplant, summed things up pretty succinctly: “It will suck.”