Home News How to Hunt Energy Vampires, a.k.a. Your Appliances 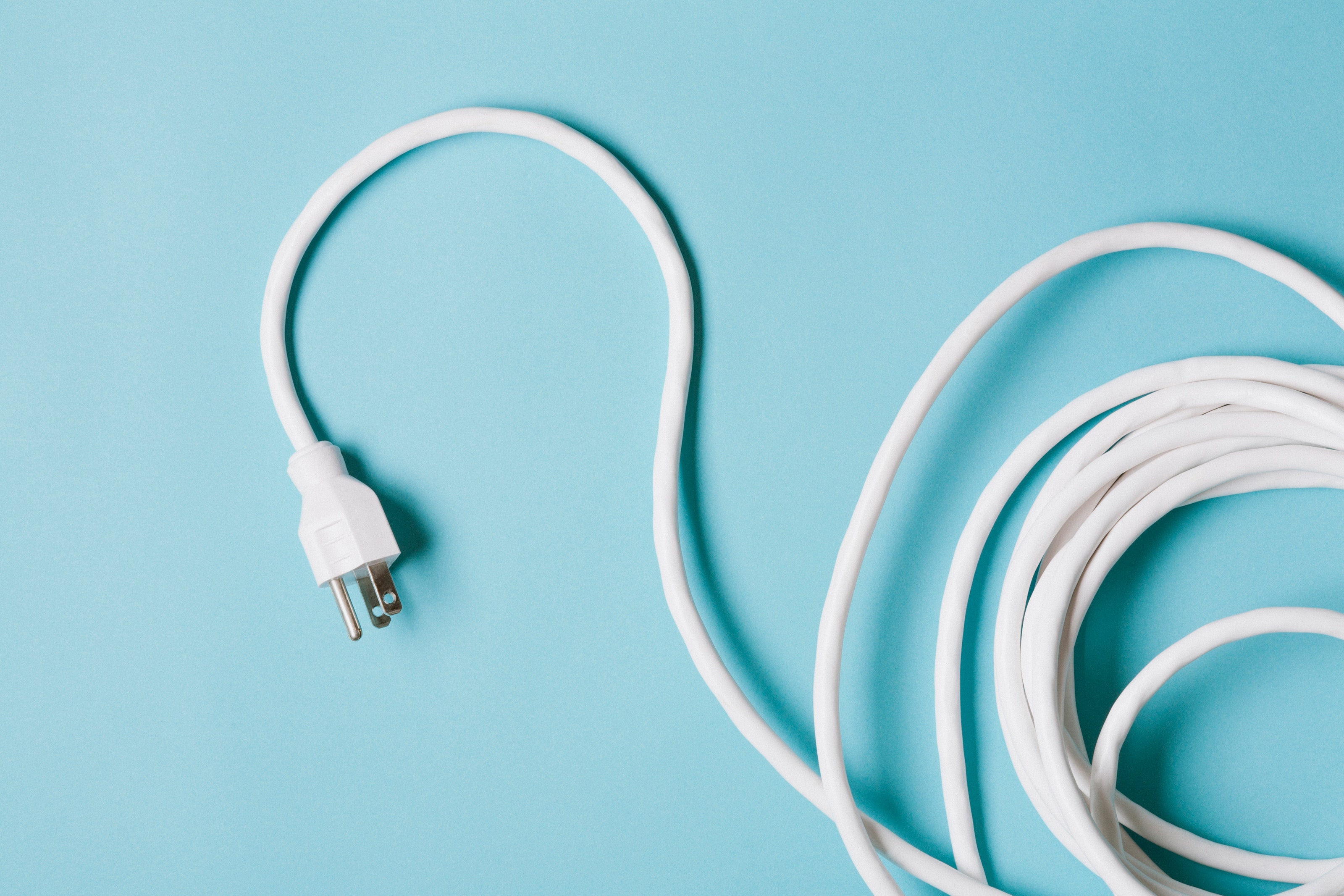 It's perfectly understandable to not believe in ghosts, but vampires are another story—energy vampires, that is. These guys are 100 percent real, and they're screwing you over big-time. Energy vampires, in case you're not familiar, are the appliances and technology in your life that you turn off diligently, but still continue to "suck" energy from the plug anyway. Why should you care? "According to the U.S. Department of Energy’s Lawrence Berkeley National Laboratory, an appliance constantly taking in 1 watt of electrical current is equivalent to 9kWh per year, adding up to $1 in annual costs (basically $1/watt/annual). Considering how many appliances are used in an average household, costs can quickly add up to $100–$200 a year," the U.S. Department of Energy writes on its site. That's at least two fancy dinners out that you're spending on . . . nothing.

There's only been one solution for the last while: Unplug everything when not in use. That includes your hair dryer, DVR, laptop, printer, toaster, coffee maker, microwave, and any other small kitchen appliance—yep, they're all energy vampires. Lately, though, we've noticed that one company is fighting energy vampires for us with a genius feature on its appliances: a standby button.

Daewoo's microwaves, like the KOR-7LREW, are automatically set to use zero standby power, a.k.a. "the electric power consumed by electronic appliances without operating [them]." Rather than the microwave running all the time, it requires you to press the On button for a couple seconds before it's ready to go. Sounds easy, and it is. All of our fingers are crossed that other small-appliance brands start adding this feature soon.

In the meantime, there are a few sockets out there that do a similar job. Belkin's Conserve energy-saving power switch, for example, completely cuts off energy to whatever appliance is plugged into it with the flip of the switch on its side. There's also the Save a Watt TV Standby Killer by P3, a socket specifically for TVs that syncs up with your remote. Whenever you hit Off, the socket will automatically cut all power to the device, including standby power. You better watch out, energy vampires.

Lansing Board of Water & Light Features a LiveWall® Outdoor…