Home News How’d This Couple Make Over Their Ranch House on a Budget? So.... 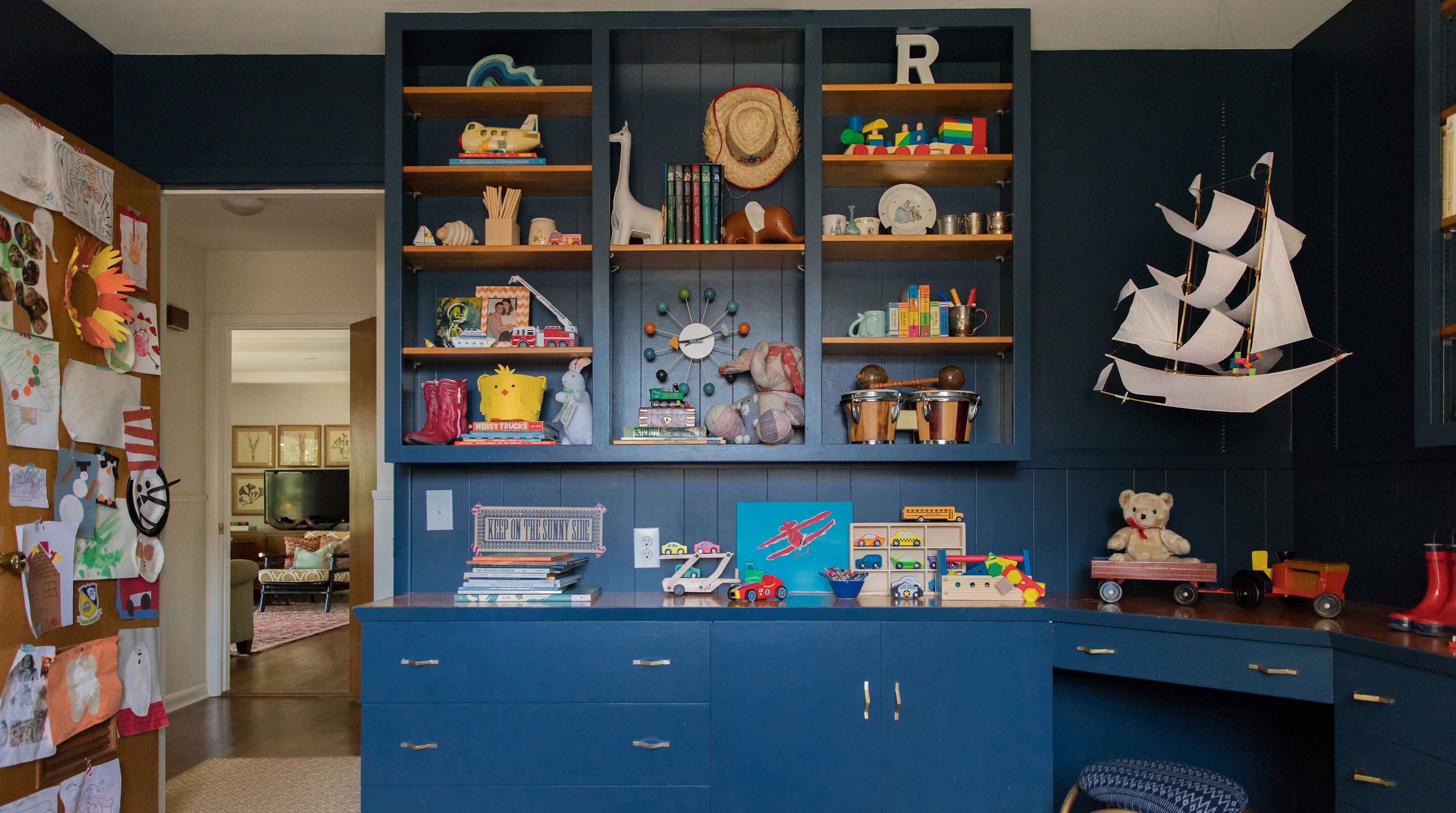 Three hours east of New Orleans is a little town perched on the bluffs overlooking Mobile Bay named Fairhope, Alabama. Call it a Southern secret, poorly kept: The town's bustling main street and you've-got-to-be-kidding water views have made it a destination for those who want to get away from bigger cities in the South . . . but not too far away. "Fairhope is a small town that looks like a Hallmark movie, it's so cute and tiny," says local resident Elisabeth Hanes, who moved there last year with her husband, William, and their two sons. Unfortunately, a lot of other people have had the same idea. "It's in the fastest-growing county in Alabama," she says. "There's a lot of old people, and then young people like us buying the ranch that’s a little further away and fixing it up." But before the Haneses could do just that, they had to find the house.

Problem is, there's only so much of Fairhope for all the people moving there. "If you want a really good location, you have to live in a new neighborhood where all the houses are cookie-cutter," she says. And many of the fixer-uppers they found were just too far gone for a pair of first-time renovators to take on. Three times they put in offers, and all three times the houses were bought right out from under them. Then this one—an old midcentury ranch for sale by the owner, within walking distance of "downtown"—cropped up. "My husband said, 'You're going to have to give me a thumbs-up or thumbs-down, and we’re going to have to negotiate on the spot," she recalls. Sure, there was a hole in the ceiling, but there were also functional built-ins and exposed ceiling beams—and the price was right. Elisabeth gave him the thumbs-up. "It was just bad enough, but not too bad," she laughs.

They needed to update the space on a bare-bones budget, most of which would end up going to behind-the-scenes work like replacing the HVAC and electrical and widening a few narrow doorways. From there it was buckets of Benjamin Moore paint, hand-me-down furniture for days, and midcentury accents—sourced on sites like Overstock, Etsy, and Gilt—to keep the mismatched antiques feeling modern.