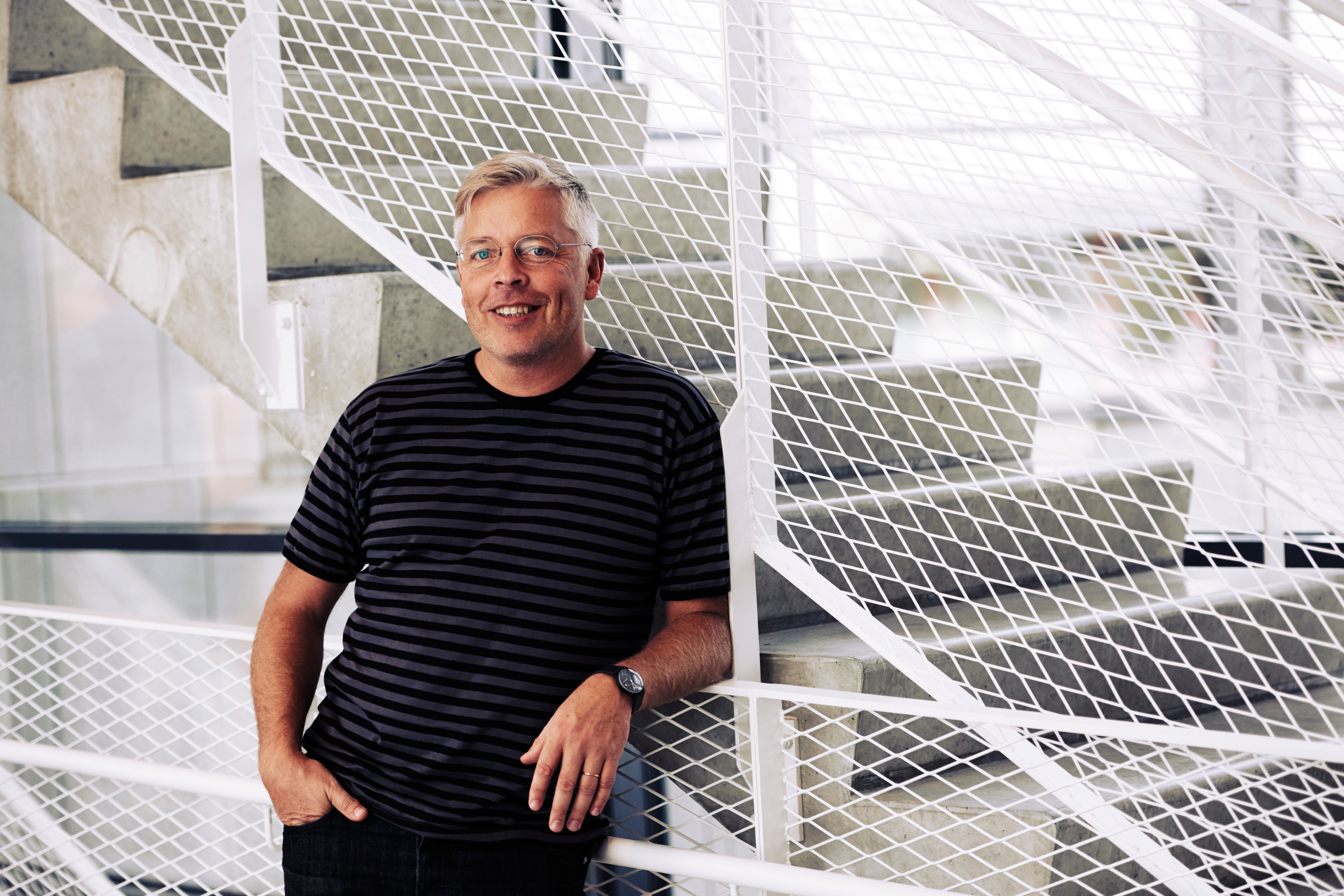 After six years, Marcus Engman is leaving his role as Head of Design at IKEA, the company confirms. At the end of the month he will return to working for himself and start up his own consultancy. It is not clear if he will be replaced, though in a press release the company states that "IKEA will continue to be explorative and curious, but the exact organization and setup is something that will be defined in the coming period."

Engman first joined the company working in the stores during school breaks in high school, and in the mid-'80s rose up the ranks to become the global range strategist and marketing manager for IKEA's retail division in Sweden. He left that role in 2000 to start Kollo, and returned to IKEA in 2012 to become Head of Design. During his six-year return, Engman was largely responsible for reigniting the brand's high-design roots to transform it from a sleepy, flat-pack furniture company into an exciting destination where affordable didn't have to mean boring. By bringing on an impressive roster of collaborators from the design world—including Virgil Abloh, Tom Dixon, and Chris Stamp—and turning the brand's annual Democratic Design Day into a global event celebrating creative collaboration, Engman cemented IKEA's status as an industry leader—and a cool one at that.

"I think it's important that we make a breakthrough with how we are perceived in the furniture industry," Engman told AD PRO last January when he sat down with us at the company's Älmhult headquarters. "We used to be a very closed-off company, which was a major challenge when I first started my role here. It's important that people know how we work, and that we work in a way that is sustainable." Engman also understood the value in championing and embracing outsider hacks to the brand's furniture, rather than dismissing them, and spearheaded projects involving advancements in 3D printing, augmented reality, smart-home integration, and refugee housing.

In a statement from the company, Engman alludes to continuing to work with the company in a more creative role on the collaborations he orchestrated. "My passion lies in the connection between design and communication, not as separate areas but together. When we share our curiosity, how we work and why we do it, people will understand what we stand for and what we are trying to change for the better," he said. "Ramping up our external collaborations has been a great arena to explore and work this way. It feels good to know that I will continue to have a relation to some of the IKEA collaborations but in a different and even more creative role.”