Home News Is Donald Trump Good for the Design Industry? 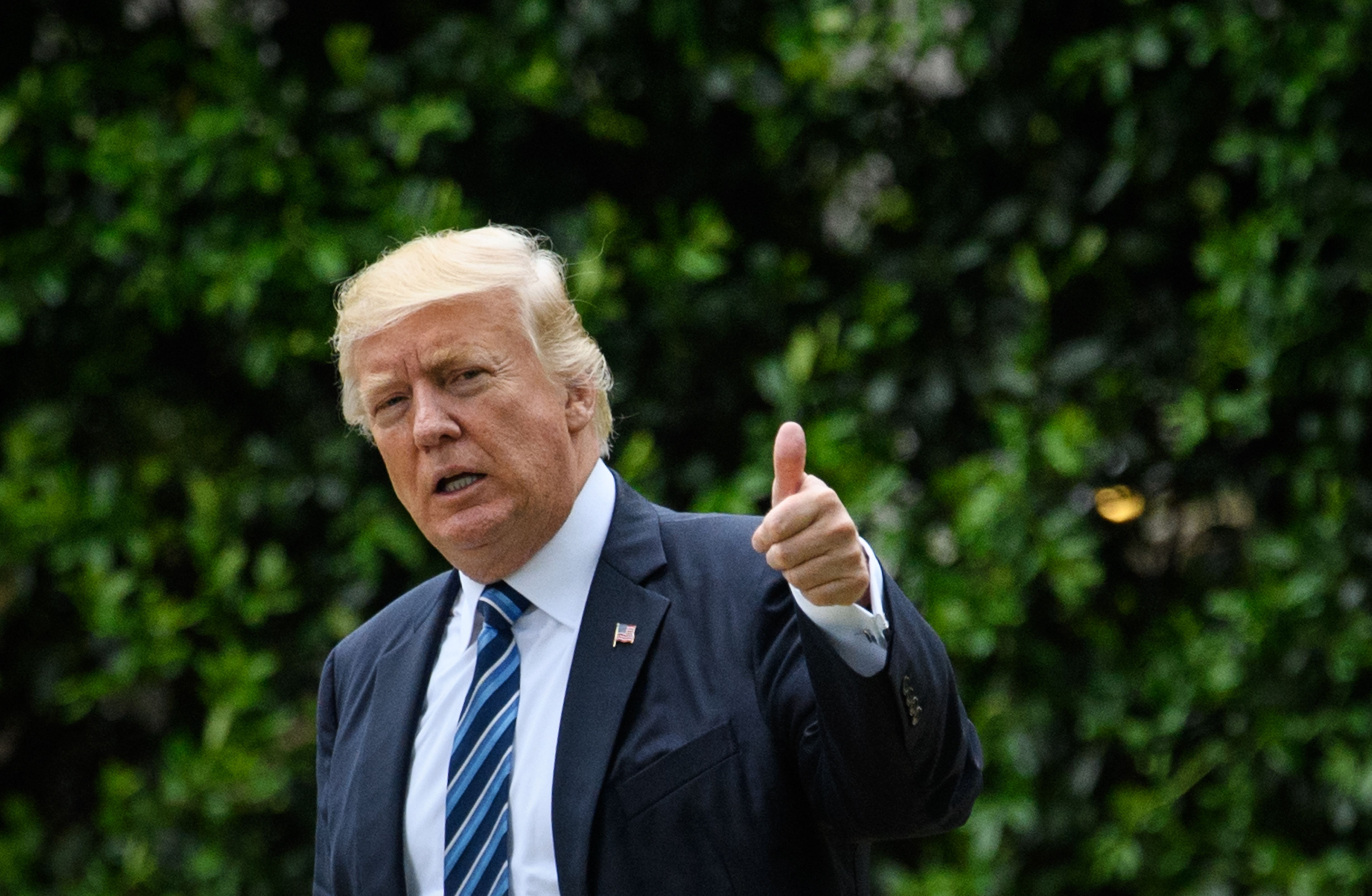 With unemployment at an 11-year low and consumer confidence up, many Americans have more disposable cash than they’ve had in a decade. And for the past two years, many of us have been spending it on our living spaces. According to the Leading Indicator of Remodeling Activity, home improvement and remodeling investment have been consistently on the rise, and expenditures are expected to remain strong going into 2019. According to data from the LIRA, which is run by Harvard University’s Joint Center for Housing Studies, money spent on these upgrades and repairs is likely to top a whopping $340 billion by April of next year.

Nationwide, real-estate values are on the uptick, especially in booming urban areas, and the economy at large is strong. Certainly, the current administration inherited a situation on the upswing. But falling unemployment and wage growth have boosted consumer confidence as well as the stock market, if mainly for the rich, and Trump’s corporate tax-rate cut will put more money in the coffers of corporations (though some disagree that it will be effective in the long run). Meanwhile, the repeal of legislation such as the Volcker Rule, along with the general unfurling of the Dodd-Frank Act, will give banks more leeway—and assurance—to lend and take risks.

That partially explains why people have money in their pockets, but why has the spending turned toward shelter?

While non-residential construction grew by just 0.6 percent in 2017, the residential sector shot up by 10.6 points. Despite the stable economy, politically and culturally, things are going a bit—to use the technical term—bananas. And that unrest may be what’s prompting Americans to invest in our homes.

“In an unstable and uncertain time, investing in real estate and property can feel like a safe thing to do,” says Thomas Fisher, a professor of architecture and director of the Minnesota Design Center at the University of Minnesota. It’s not always the most reliable bet (location and other factors matter, of course), points out Fisher—who has also published two books on architecture and ethics, with a third due out later this year—but nesting may feel risk-averse amid all of the turmoil.

For some architects whose clients are prospering under the Trump administration but who disagree with his politics and policies, taking on commissions could pose an ethical quandary. For many, it wouldn’t be the first time they were ruffled by Trump, whose campaign promises regarding infrastructure and climate change seemed to frequently reject some the core tenets of the profession. And when American Institute of Architects CEO Robert Ivy sent out a letter in November 2016, stating, “We stand ready to work with him”—speaking on behalf of the organization’s 89,000 members—many architects were outraged, spawning a #NotMyAIA backlash.

Mette Aamodt of Aamodt / Plumb Architects in Cambridge, Massachusetts, was one of those outspoken opponents. For her, the medium is the message. Although she says her firm hasn’t seen a huge bump in residential commissions since Trump took office, she also doesn’t necessarily see a conflict with architects doing well in the age of Trump. “If the reason they are prospering is a strong economy, then I don’t blame them,” she says, “because Trump is not responsible for that. If they are prospering for designing walls and detention centers though, then yes, they need to find their moral compass.”

Fisher, the ethics expert, further expands the view. Pointing fingers at the president himself ignores a bigger issue within the field, he notes. “We’re in an era—in part because of Trump—that has brought ethics to the forefront again,” says the professor. The predicament for the design industry is really “the ever-widening gap between rich and poor.” Put another way, there is a massive chasm between the narrow slice of those who can afford design services and those who need them most. Architects then must consider who they serve, and why. After all, “We wouldn’t accept it if doctors only served rich patients,” argues Fisher. “That’s where the real dilemma is.”

Frida Escobedo on Her Serpentine Pavilion Design, the Importance of Layering, and More