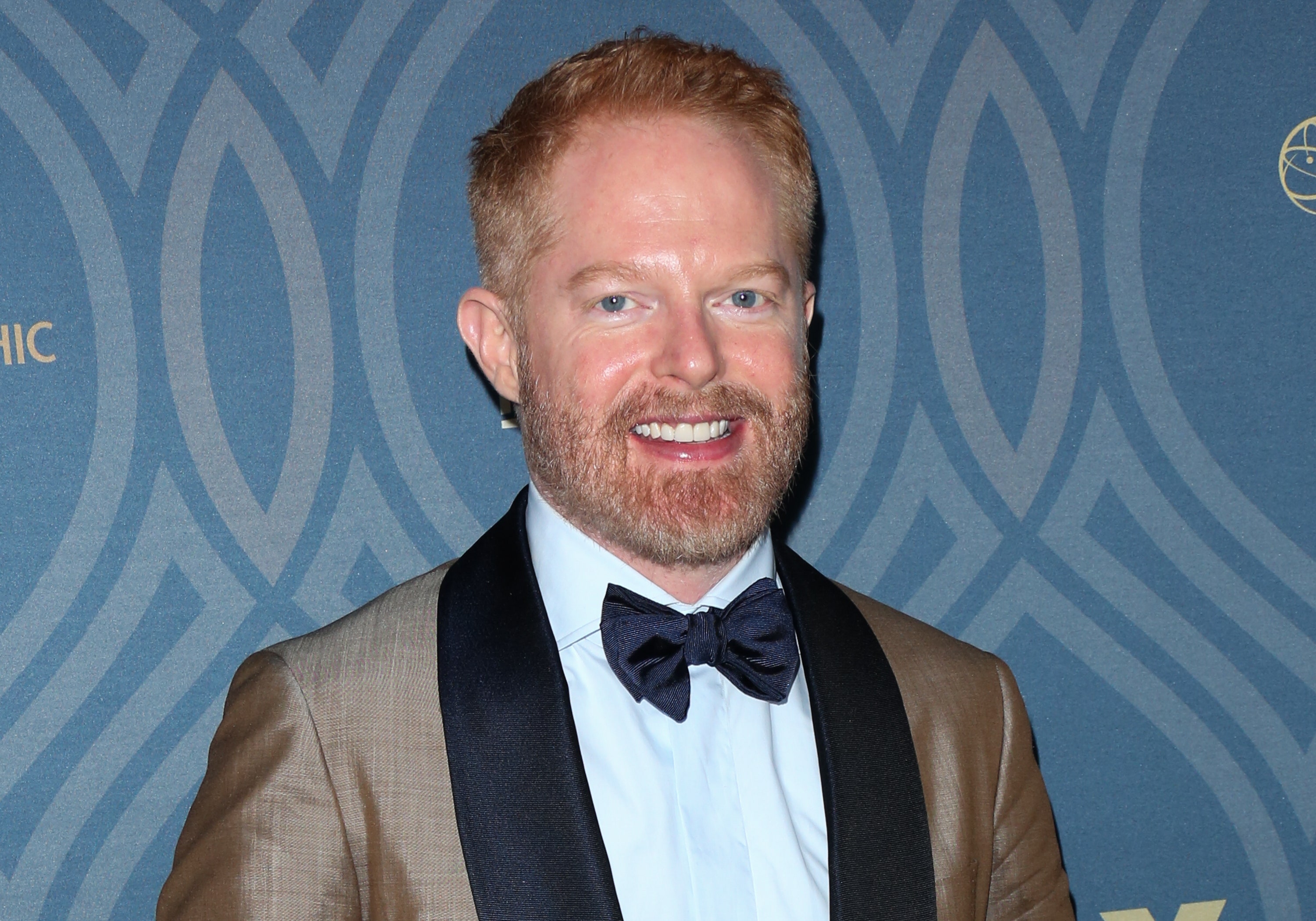 Jesse Tyler Ferguson and his husband, Justin Mikita, have decided to move—as a “modern family”—to a luxury two-bedroom condo in Chelsea. Ferguson has bought the two-bedroom condominium for $3.05 million. The 1,402-square-foot unit features its own elevator access with an entrance and a wall of windows. The bedrooms are both en suite with extensive closets; the kitchen is decorated with Calacatta-marble counters and oak cabinets as well as a wet bar and Wolf appliances.

The luxury building has just 21 units and is the first residence from Jacques Garcia—the French designer whose architectural achievements include Hôtel Costes in Paris, Frances, and the NoMad Hotel in New York, New York. The amenities include a 24-hour doorman; a fitness center with a plunge pool and a steam room; and a rooftop garden. The exteriors, which were created by Hill West Architects, feature classic brickwork with industrial-style glasswork and metalwork. Ferguson is currently selling a one-bedroom in New York’s Gramercy Park area for $1.495 million.

Kelly Clarkson Has Waited a Lifetime for an $8.5 Million Mansion Like This