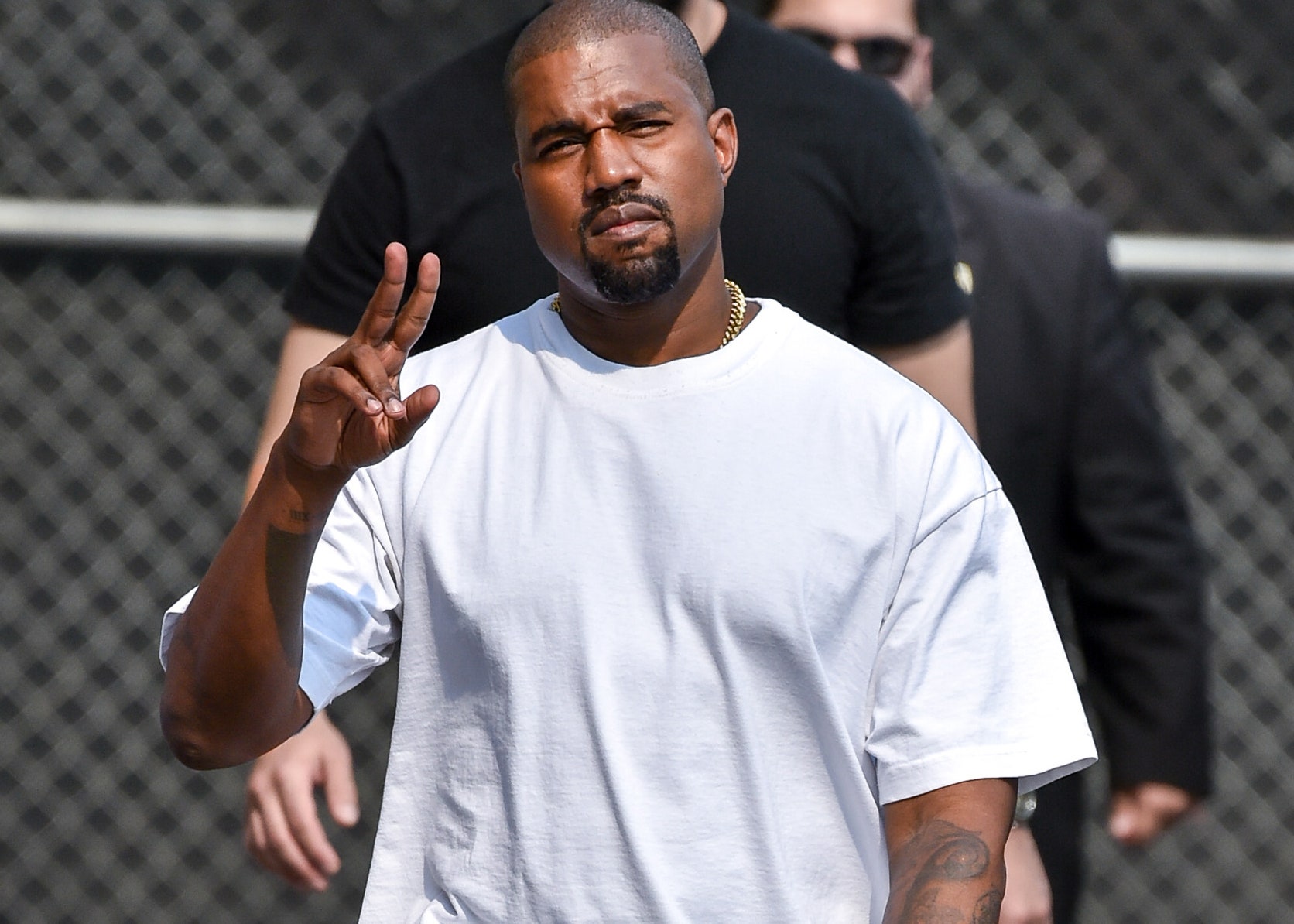 Kanye West can't get enough of Chicago. The rapper, who grew up and made a name for himself in the Windy City, has long repped his Chicago connection, from shouting out his hometown on various tracks to naming his youngest child after it. And now, West has announced that he is ready to move back home.

West dropped the news of his homecoming while performing at fellow Chicagoan Chance the Rapper’s Open Mike event in the city. TMZ reports that West told to the audience, "I gotta let y'all know that I'm moving back to Chicago and I'm never leaving again." TMZ says sources close to the rapper-slash-fashion designer and his wife, Kim Kardashian West, told the publication that the couple has already found a permanent Chicago residence, but that they plan on holding on to all of their Los Angeles properties. After all, they can't abandon their Hidden Hills mansion's enormous new pool.

Although West is known for making bold claims, it doesn't seem too far fetched that Ye, his family, or any of his projects would move to the Midwest. Earlier this month, West tweeted that he was planning to open a new Yeezy office in Chicago.

West also tweeted about teaching a course at the Art Institute of Chicago, though the claim was later refuted by the school.

And while it's unclear if West has a hand in designing his new Chicago home, he did announce plans for a Yeezy architecture firm earlier this year. Not to mention, Kim previously told Architectural Digest that her husband has a great eye for design and is good with his hands. "My husband makes all of his own furniture in his office," she said. "My office is all Vincent Van Duysen, but Kanye is so good at it, he loves to draw out pieces. Axel made a couch in our house called the 'Kanye couch' because Kanye designed it with him."