Home News Kanye West’s Soho Apartment Has Been Sold In An Off-Market Deal For... 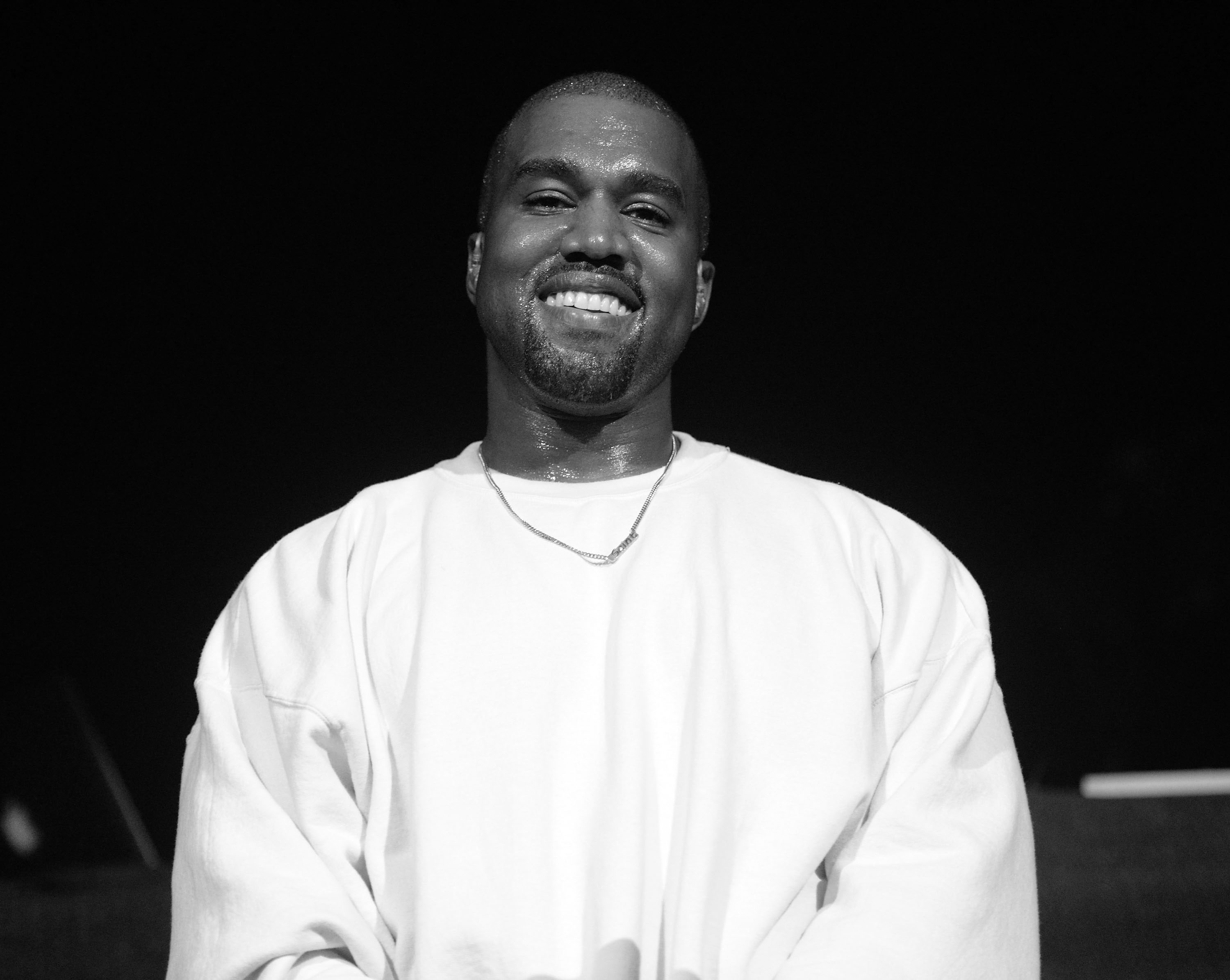 Kanye West’s residence in New York’s SoHo—a one-bedroom that he created with Claudio Silvestrin, the Italian architect, in 2007—has been reportedly sold, off-market, for $3 million to another resident at the same address. West combined two units (a studio and a two-bedroom) to fashion the one-bedroom: an investment that cost $3.14 million.

The fourth-floor accommodation is minimalist with a master suite that is connected (without a division) to the other areas. There is a dedication to French limestone and pear wood around the unusual home, which is described on Silvestrin’s website: “Two monolithic stone islands are exclusive features in the sculptural design: the first functions as a kitchen/bar unit, the second as a basin and bathtub unit.”

The music artist has an interest in architecture that he discussed, in May 2018, on Twitter: "we’re starting a Yeezy architecture arm called Yeezy home. We’re looking for architects and industrial designers who want to make the world better." His former home could be a demonstration of what is to come from this new venture.