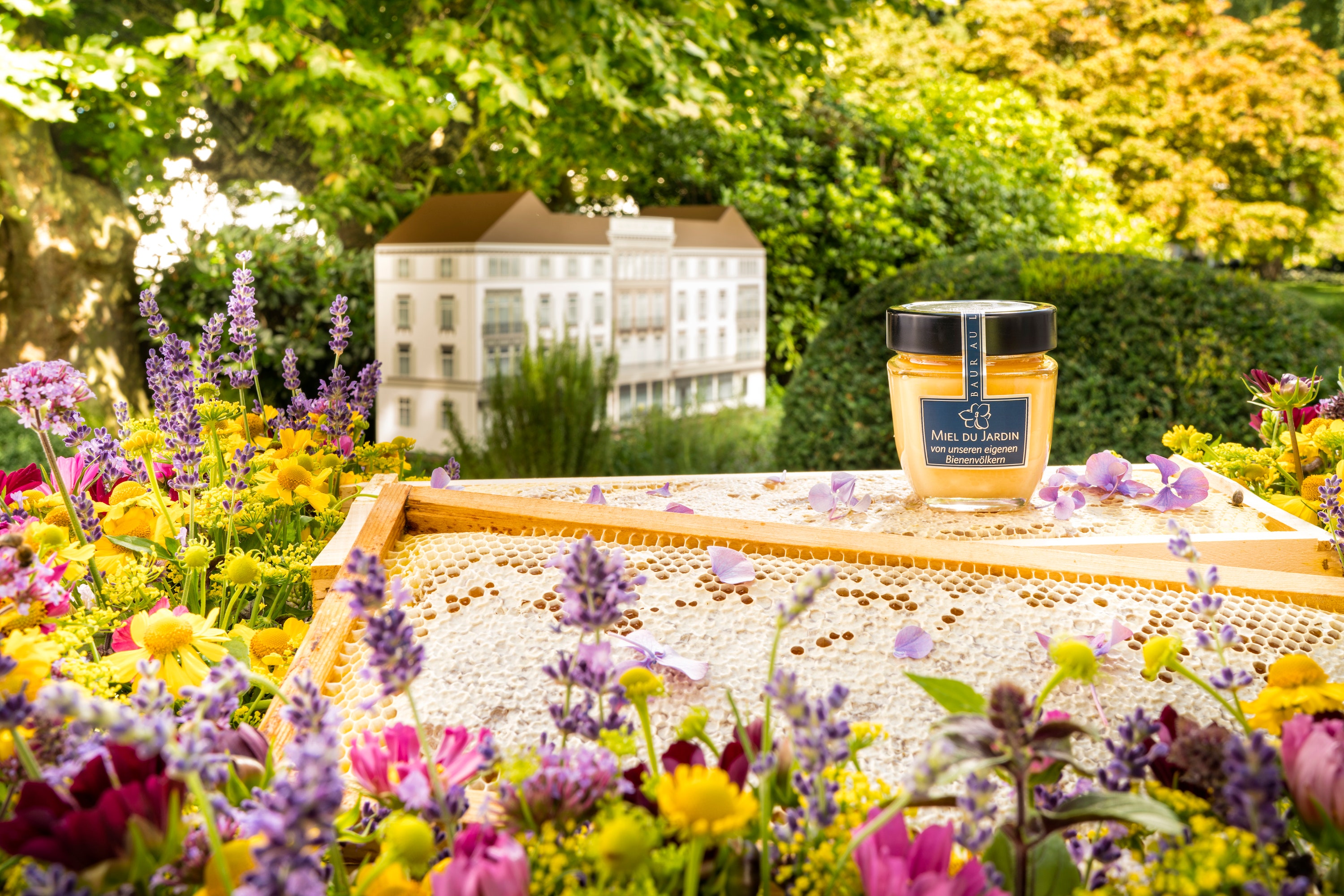 That honey-flavored cocktail you’re sipping or sweet pastry you’re biting into may not be honey from the wild, but rather, sourced from a hotel rooftop beehive. With the world population of bees in dramatic decline due in large part to climate change, pesticides, habitat loss, new diseases, and parasites, there is an opportunity for city hotels with largely unused rooftop space to implement beehives. Urban beekeeping allows for the production of local honey as well as pollination of greenery throughout the city. From a design perspective, beehive architects have the ability to get creative. And examples of this are abundant throughout the world. Take the Baur au Lac in Zurich, for example, where the hive was designed as a miniature version of the hotel itself. Below, AD surveys seven luxury hotels that should be considered for those looking for incredible amenities, ranging from days at the spa to seeing bees in their thriving hives.

13 Reasons You Should Book a Trip to London Now