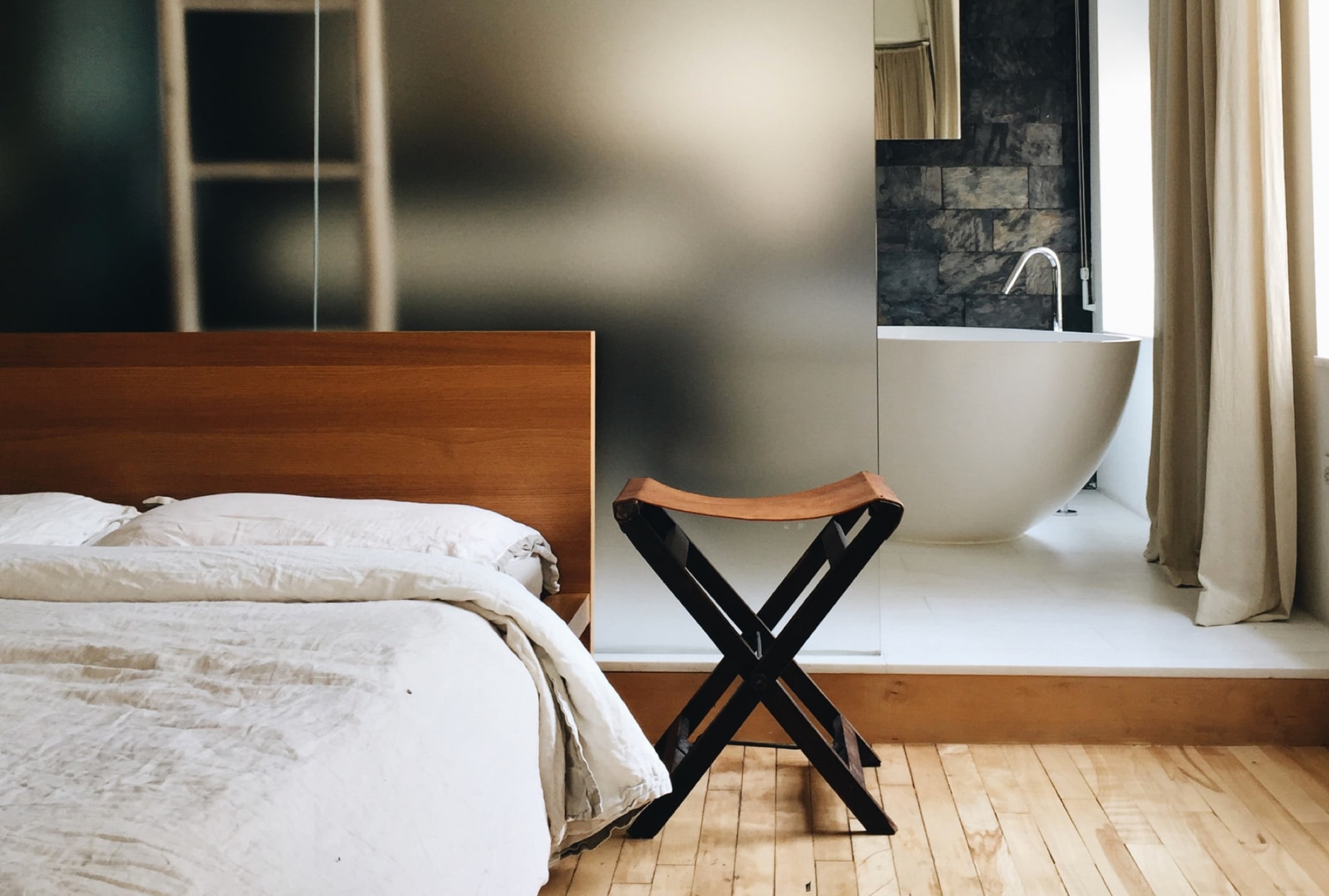 The idea of letting strangers pay to use your house or apartment like a hotel might’ve seemed creepy a decade ago, but Airbnb is now a widely accepted way to travel and generate supplementary income. Why, then, do we not consider renting out our homes for other purposes? One southern California start-up is doing just that with a new service that helps homeowners earn a little extra cash—and potentially make their property famous in the process.

Instead of showing off your home to traveling millennials, Giggster is an Airbnb-esque platform that gets it in front of the photographers, film producers, and location scouts in search of a space suitable to use in their creative project. The inspiration for the concept came to CEO Yuri Baranovs back in 2016, shortly after a location scout knocked on his door to see if he’d be willing to have his home used in an episode of CSI: Miami. Once Yuri learned more about the logistics of location scouting—and saw how much production crews were willing to pay for access to his home—the potential value of a service that makes private homes accessible to the entertainment industry became obvious.

Since launching in beta back in January of 2017, Giggster has grown to include a library of 3,000 potential filming and photography locations across Los Angeles, San Francisco, New York, and Atlanta. Options range from modernist suburban mansions to dilapidated properties to some of the most all-American homes you wouldn’t stop to look at twice. Giggster says the average booking nets property owners just north of $2,200, which is a pretty decent haul given that many gigs run for just over a day. Commercial clients have included major brands like Marc Jacobs and Spotify, with content producers ranging in size from major Hollywood studios to scrappy DIY projects.

As Giggster’s head of marketing Reagan Cook tells it, their list-it-yourself model effectively expands the marketplace for production venues by shining a light on the kinds of properties that are usually overlooked by Hollywood location agencies. “We’re educating homeowners about a world that they didn’t even know existed," he says. "We have some hosts who’ve made $10,000 to $20,000 to $30,000, and before Giggster, they’d never listed their house anywhere before.” Sounds too good to be true, right? Not when you consider how much money is being pumped into the entertainment industry.

Even more good news: You don't have to have an impeccable house for it to be a great film set. The kinds of locations that would be a real-estate broker’s (or film audience’s) worst nightmare often end up raking in the dough. “If you have a very quirky or ugly house or very gritty or disheveled place, that could also be very successful,” Reagan says. “There aren’t a lot of seedy motels that are willing to accommodate film production, so that’s kind of an interesting dynamic of the industry.” On the other hand, you’ll find plenty of lovely homes listed on the service, and even famous shooting locations like Jackie Treehorn’s swanky digs from The Big Lebowski. The owner of a meticulously curated midcentury-modern home, Brian Cooper saw advantages to opening his place up to photographers and film crews rather than traditional Airbnb guests. “I figured it would be a more lucrative opportunity for me than Airbnb,” he said via email. “There are no overnight stays. It's a 12-hour shoot, and they wrap and it's all finished.” In addition to having a well-defined aesthetic for the home, Brian credits his success on the platform to the professional photos Giggster took for his listing.

Giggster makes a point to collaborate, rather than compete, with the big location agencies that have ruled Hollywood since the days when people still sent faxes. But there’s no doubt that making filming locations available via an intuitive and accessible format opens the door for creative upstarts looking to succeed without the traditional studio infrastructure. “I think the biggest area of growth is coming from that kid that’s starting his own comedy series and doesn’t have a ton of budget but needs to shoot in a new location every week and has $1,000 to spend on that,” Reagan says. “Before Giggster, there was really no good way of a renter making that possible.”

It’s probably silly to think that a location-finding platform could single-handedly revolutionize the entertainment industry. But with plans to expand beyond its current four core markets, Giggster definitely could become a viable alternative or complement to Airbnb for those looking to earn some money on the side. If nothing else, it should make for a good story.