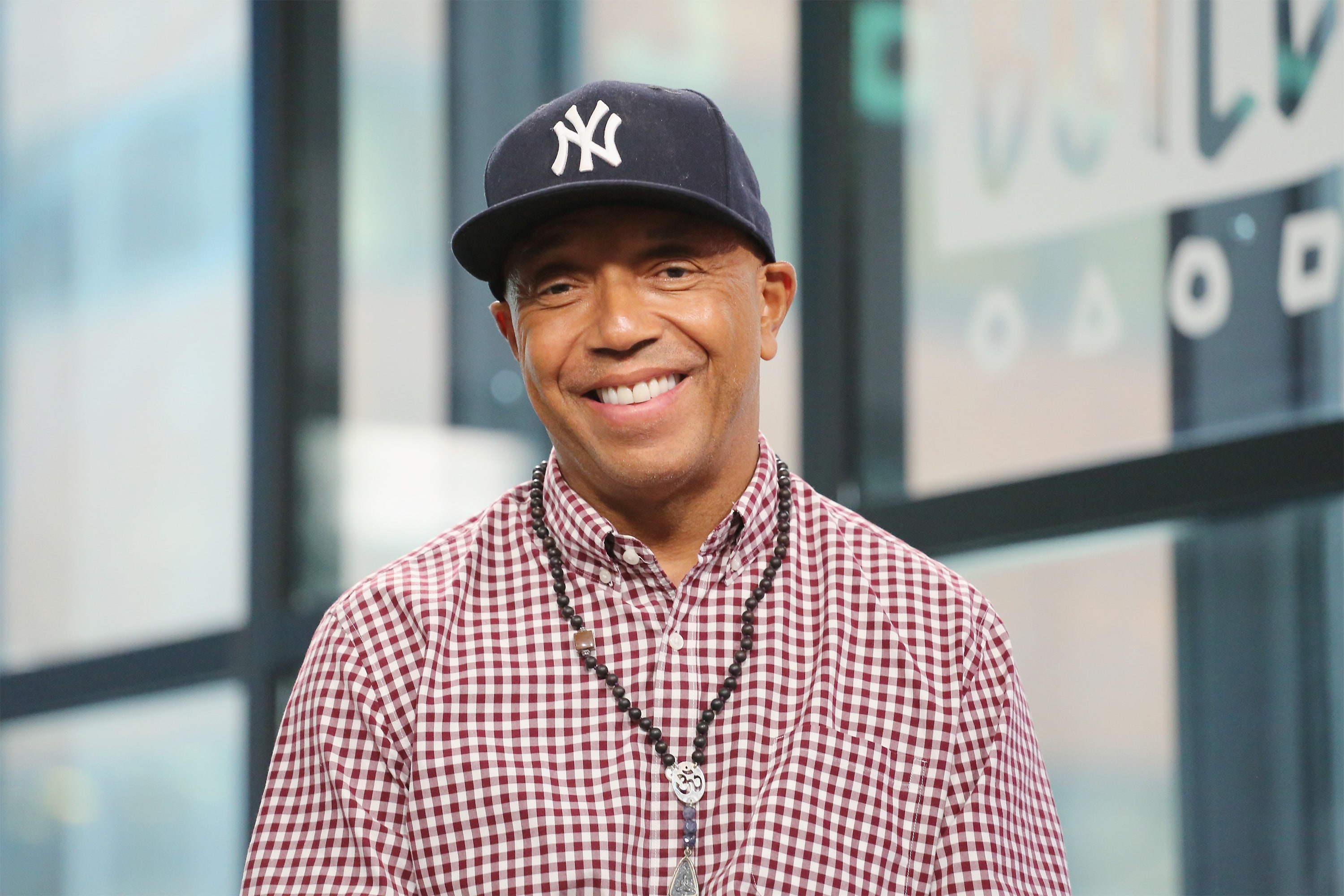 Russell Simmons, the music executive who is credited for discovering the Beastie Boys and Run-D.M.C., wants $8.25 million for his residence in Los Angeles. He has owned it since 2013, when it was valued at $5.8775 million. The Spanish-style house, which was constructed in the 1930s, is situated in Los Angeles’s West Hollywood. The 0.33-acre estate features a main house (with five bedrooms and six bathrooms) as well as a second house (with one bedroom and one bathroom). The master suite has come to include an extensive bathroom and closet as well as a terrace.

The residence has an Asian-influenced aesthetic, which directly reflects Simmons’s interests (the music executive has been a longtime advocate of yoga and Eastern wellness practices). It is decorated with Simmons’s art collection, which includes Buddha statues and street art. The interiors boast an elevated but warm aesthetic—from the dark-wood accents to the spiral-shaped stairs. Outside, there is a secret entrance with access to a subterranean area that features a humidor and a wine cellar which can accommodate 1,500 bottles. The residence is enclosed by two rows of hedge walls and is made even more secure with an electronic gate.

It’s a New Era for the Playboy Club New York, Which Has an Opulent...

16 Things We Really, Really Want from the New IKEA Catalogue