Home News Scandinavian Modernism Is Beautiful, Elegant, and Everywhere—Is That a Good Thing? 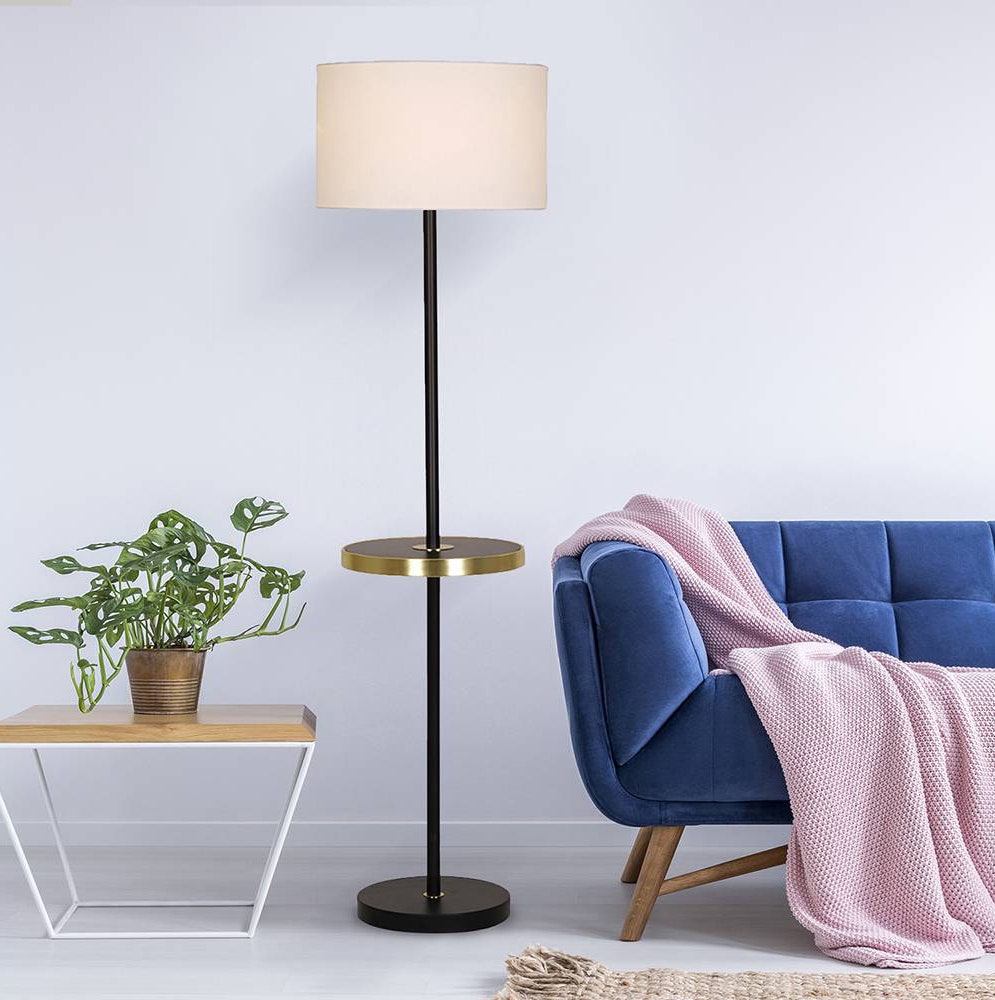 Home design trends can change faster than members of the current White House administration, but the American obsession with midcentury modern style has enjoyed a revival far longer than most. When the widespread appreciation for the vintage style began gaining steam in the late 1990s, original pieces were plentiful and affordable. It helped that the style was also easy for consumers to relate to; midcentury design is practical and familiar—you don’t need a degree in art history to grasp its essence.

As the trend—and consumer demand—steamrolled forward, America’s collective tastes began to embrace a more global spectrum of midcentury design. By the mid-2010s our love for everything Scandinavian was in full swing. In December of 2016, the term "hygge" was so popular that the New York Times ran an explainer on the concept, which was quickly followed by a piece in *the New Yorker'*s “Shouts & Murmurs” column that lampooned America's obsession with it. Combine this love of Scandinavian lifestyle with the demand for modern furniture, and you have a newfound appreciation for that region's interiors, whose aesthetic is a sort of collision of the shabby chic, rustic chic, and midcentury American trends that had been brewing in the years before.

Known as “Functionalism” in its Nordic home, Scandinavian modern style first developed in the 1950s alongside the American and European movements. Interiors following this new aesthetic prioritized affordable and accessible furnishings, clean lines, and natural materials. Quality and craftsmanship were hallmarks of the era; unlike their Euro and U.S. counterparts, however, midcentury Scandinavian designers (like the Gustavian-era craftsmen that came before them) worked with pale color palettes and leggy furnishings that kept light bouncing around interiors in a region known for its short days and long winters.

These interiors are still as much about a lifestyle as they are a look. Clutter-free and disciplined, it’s no coincidence that they really came into vogue here at the same time as Marie Kondo’s next-level tidying techniques, when their elegant, minimal silhouettes became aspirational parts of an Instagrammably minimalist, monochrome home.

Sensing an opportunity, mass-market manufacturers and retailers such as West Elm and Room & Board, which had already built their brand platforms largely on midcentury style, placed their chips on Scandinavia's particular brand of modernism. Even Target now offers a “Scandinavian” search filter.

Central to the ethos of true Scandinavian interiors are the principles of slow design (which is intrinsically green) and balance. Mass-produced unauthentic designs for our throwaway culture seem antithetical to those beliefs. If quality-not-quantity is the backbone of Nordic design, does that make Americans’ obsession—and consequent contemporary market supply—inherently ironic?

Not necessarily, say some top designers, perhaps surprisingly. First, it’s helpful to remember that the Scandinavian modern furnishings of the ‘50s, like today’s mass-produced pieces, were intended to be democratic and accessible. “Manufacturers are always going to read the temperature of the market and produce a supply based on demand,” says Jeffrey Bilhuber, of AD100 design firm Bilhuber and Associates. Of course knock-offs are distressing and often become cliché, he notes. But anytime people are exposed to a broader range of styles, it will create an educational opportunity. Mass-produced design, he says, can be an "entry portal” into higher-end pieces. “As the consumer becomes enlightened," says Bilhuber, "they start to seek out higher quality.”

"America’s obsession, or appreciation, for Scandinavian mass produced design should never be considered a bad thing,” echoes Rob Johansen, designer at AD100 interior design firm Ingrao Inc. “Any appreciation for design and craft, albeit diluted or cheapened, is still appreciation, and thus knowledge,” he says, even if it’s “at an elementary level.” In other words, a purchase from West Elm could ostensibly lead one down a stylistic path to the work of Finn Juhl.

“More often then not, our clients look to have both high and low items in their homes,” adds Tony Ingrao, principal deigner of his namesake firm. “Scandinavian mass-produced furniture lends itself to such needs, as it is both practical and considered. A crown can’t always be made of just jewels."

Bilhuber also notes that most people won’t create a dull pastiche; instead, they’re culling pieces from various eras. “A curated space, where you have an eclectic interior,” he says, “is far more interesting.” That type of heterogeneous interior may even be essentially American, like a melting pot of design identity. Bilhuber points to one of America’s first tastemakers, Thomas Jefferson, who collected furnishings from across the globe but arranged them at home in an entirely new environment. “He didn't put together rooms that were ‘Irish’ or ‘French’ or ‘German,’” says Bilhuber. “Once you take [a specific piece] out of context, it may become even more interesting.”

Perhaps the ultimate question isn't whether the American obsession with Scandi design is inauthentic, but rather how it is positively affecting contemporary design. No one wants to see furniture end up in a landfill, but these designers argue that entry-level designs are, in fact, a gateway to a world of more beautiful, functional, and thoughtful interiors.

“And we always encourage our clients to question or reconsider their attention to trends,” says Ingrao. When consumers can differentiate timeless design from market pressure, he says “something greater emerges.”

The Complete Works of Percier and Fontaine Highlights the Most Popular Designers in Napoléon...

Event Architecture Returns as a Premier Sponsor of 2019 Park Place…