Home News Selena Gomez, Jennifer Lopez, Victoria Beckham, and 12 Other Celebs Having a... 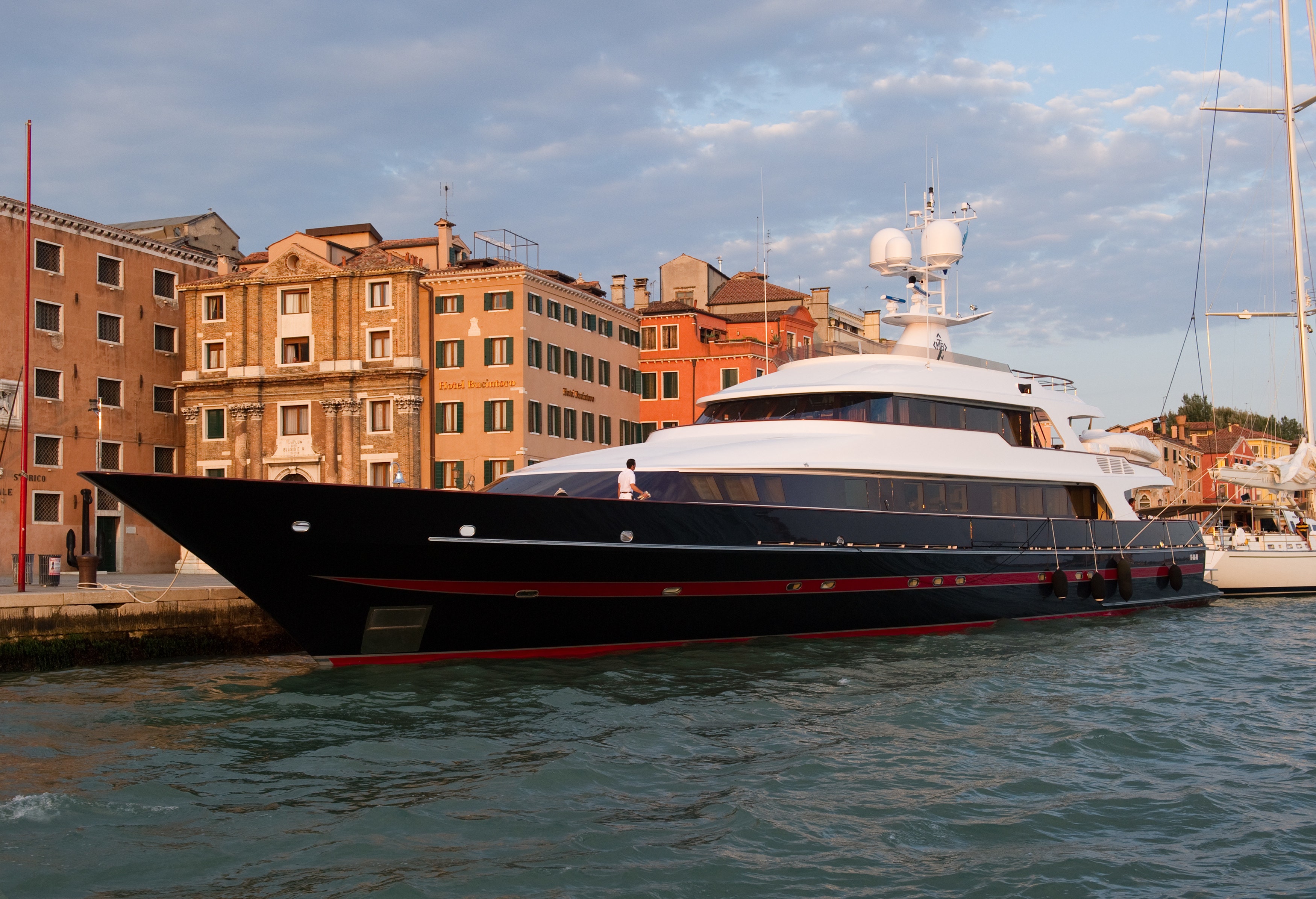 The one “yachtie” in this collection, as far as we can tell, is Valentino, who owns his T.M. Blue One—an 150-foot custom motorboat, which features five cabins as well as interiors from decorator and designer Peter Marino. That said, all of these boats, which can cost millions or even billions, are the definition of “Insta-bait.” The contrast between the chic exteriors and the blue waters—as well as the luxeness of it all—is certain to create a picture that’s worth a thousand likes. (A bikini like Emily Ratajkowski’s Brazilian-style one doesn't hurt either.)

Related: The Most Elegant Classic Yachts in the World Are Gearing Up for an Epic Championship