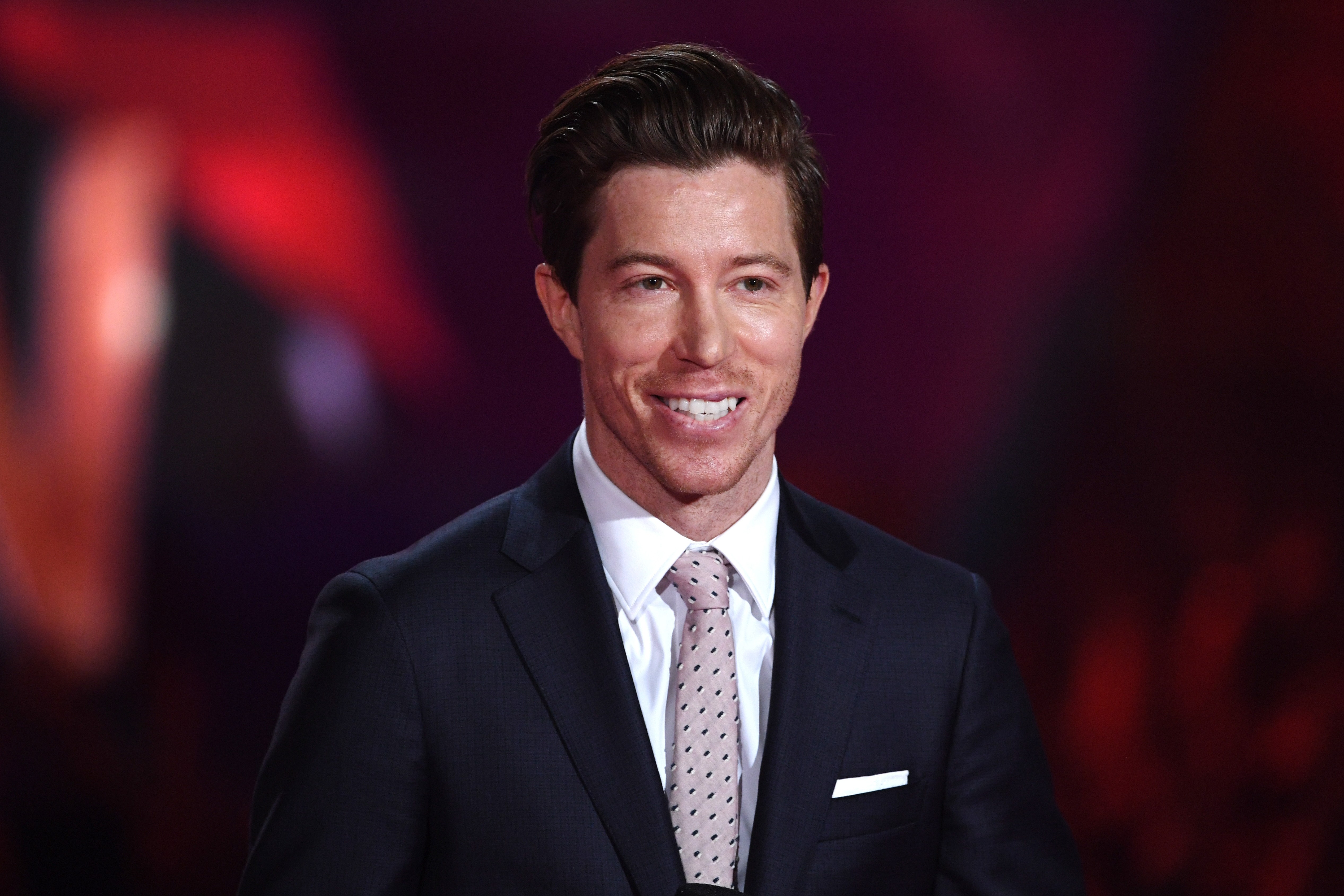 Shaun White is almost as good at buying real estate as he is at snowboarding; therefore it comes as no surprise that the athlete has plenty of places to stay while he rents out his residence on Malibu's Point Dume, which is now available at $22,500 per month, with a year-long lease, or $55,000 per month as a short-term rental.

The 2,200-square-foot home, which was previously owned by The Bachelor creator Mike Fleiss, is located on slightly more than one-acre, and was acquired by the Olympian gold medalist in late 2016 for $10.75 million. The two-story property sits behind a gate high on top of a grassy bluff, with two bedrooms and two baths plus additional sleeping areas. Inside, the house has glossy wood floors and a tongue-and-groove wood ceiling that complements the open plan living spaces. The home also has an elevated, stone-paved ocean-view terrace, which is accessed through French doors and has a built-in barbecue that gives way to a swimming pool and spa, and an irrigated lawn that leads to the bluff's edge. The kitchen has been completely renovated as well, and features matte black countertops against white custom cabinets and top-end appliances, along with a cushioned banquette with spectacular ocean views.

White still has a place to crash in Malibu, however, as he owns a second property there right next door to the house he is renting out. (The house he is not planning to rent he purchased in 2013 for $8.94 million). He also owns a two-bedroom penthouse in downtown New York City's East Village and a house in Los Angeles's Laurel Canyon, complete with a recording studio, as well as a mid-century modern home in Los Angeles's Outpost Estates neighborhood he purchased just earlier this year for $3.75 million.

Paul Nulty, the Designer Behind Lighting for Nike, Burberry, and Soho House, Shares His...