Home News The Rockefeller Estate Sale Is Sure to Break Christie’s Records | Architectural... 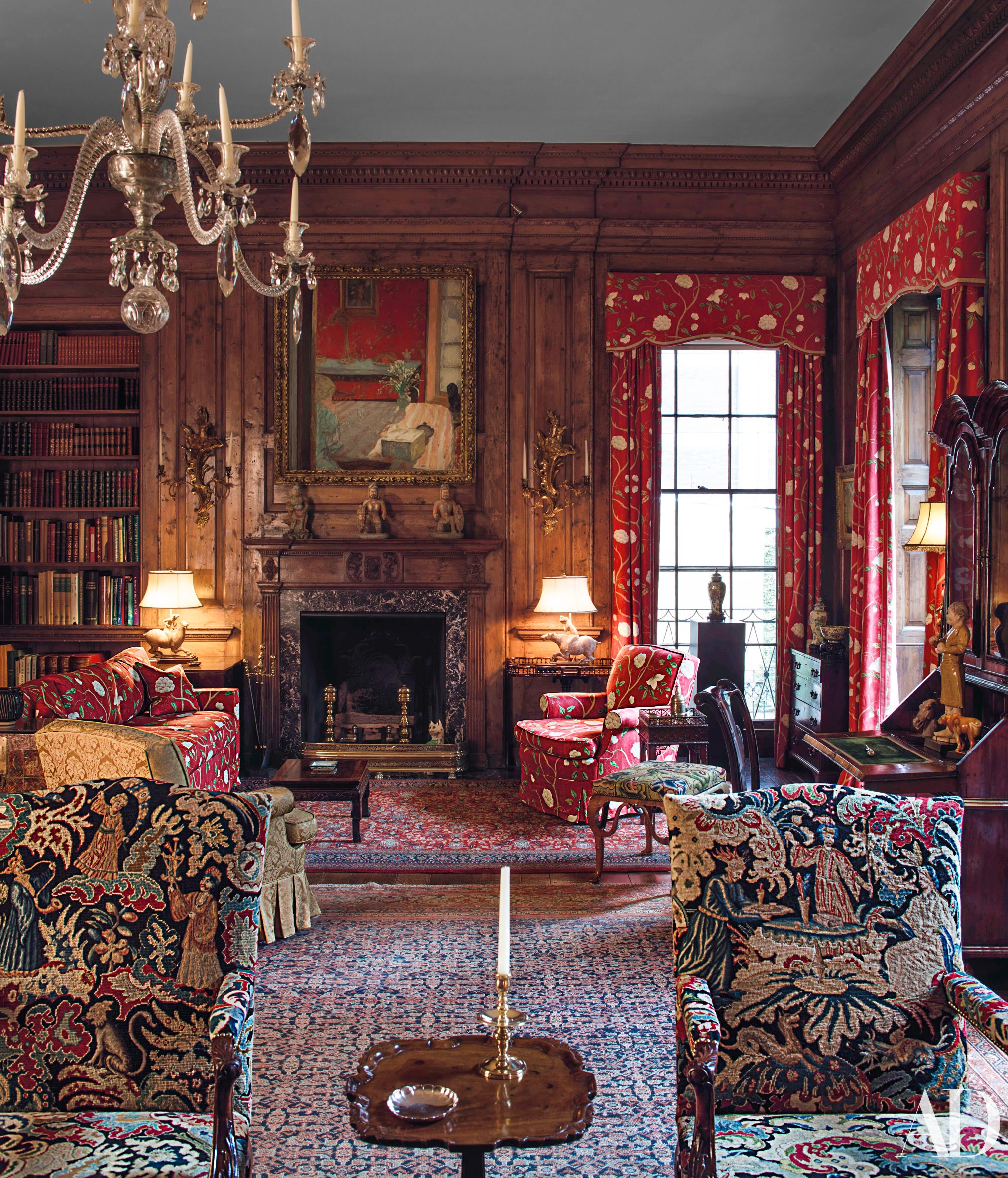 “How can you stand to be surrounded by so many little men in red coats?” So sniffed a visitor to Peggy and David Rockefeller’s Manhattan townhouse back in the 1940s, un­impressed by the young couple’s 18th-century portraits and Currier & Ives prints. The criticism stung, especially since it was delivered by art historian Marga Barr, wife of MoMA director Alfred H. Barr Jr. It also challenged. By the time the philanthropic Rockefellers died—she in 1996, he last year at age 101—they had amassed A-list works by Picasso, Matisse, O’Keeffe, Klee, and dozens more art-historical icons. On May 7–11, all hit the block at Christie’s New York for a 1,600-lot sale that is expected to bring $700 million, an estate-sale record. (Proceeds will be donated to charities ranging from the Council on Foreign Relations to American Farmland Trust.) Expect Chinese bronzes, too, as well as 18th-century European and English furniture, Sèvres and Chelsea porcelain, even a 19th-century eider-drake decoy—which, like all the Rockefellers’ treasures, turns out to be one rare bird. christies.com

Our New Plant Obsession Is the Indoor Climbing Vine

This week, Zaha Hadid Architects was back in the news

The Menkiti Group Breaks Ground on Historic Project in Anacostia