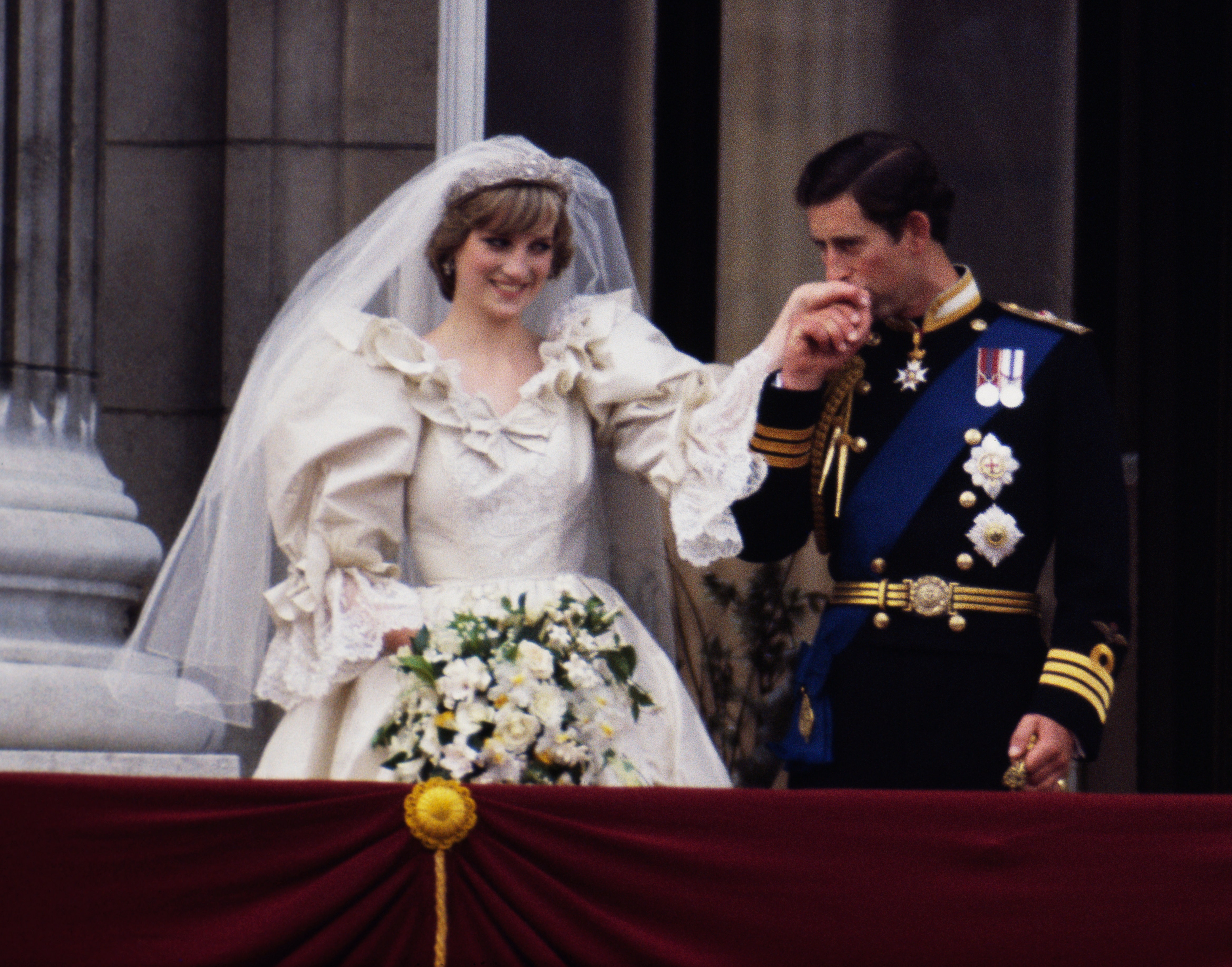 If you're wondering what exactly a royal couple could possibly receive as wedding gifts, it's not as exciting as you'd imagine. Turns out, the United States has a history of gifting something extraordinarily banal: a bowl. Yes, the same thing that your aunt might buy you from your registry has been gifted by two U.S. presidents for past royal weddings—but these aren't just any regular dishes.

According to InStyle, Harry Truman was the first to kick off the trend with a Steuben “Merry-Go-Round Bowl," gifted to Princess Elizabeth and Prince Philip in 1947. Later, Ronald and Nancy Reagan gave Princess Diana and Prince Charles a $75,000 engraved Steuben glass bowl as a wedding gift in 1981 as a homage to Truman's purchase—though Nancy reportedly used State Department funds and haggled the price down to $8,000. (A woman after our own hearts.)

In all likelihood, if Melania and Donald Trump do give Prince Harry and Meghan Markle a gift, it probably won't be a bowl. In 2011, Kate Middleton and Prince William started a new tradition of asking for charitable donations rather than material items for their wedding day. (Previously, Charles and Diana's wedding gifts were even put on display for the public to pay to see for months after their ceremony.) Prince Harry and his bride-to-be have followed in his older brother's footsteps, asking any guests to donate to one of seven charities handpicked by the couple, which range from women's empowerment to HIV and conservation organizations. Michelle and Barack Obama gave six Apple notebook computers to PeacePlayers International in honor of Will and Kate's big day, but there is no word on if or where Donald and Melania—who did not receive wedding invites—might donate on behalf of the United States on May 19.

Related: Meghan Markle and Prince Harry Will Receive This Wedding Gift from the Queen

How to Hunt Energy Vampires, a.k.a. Your Appliances