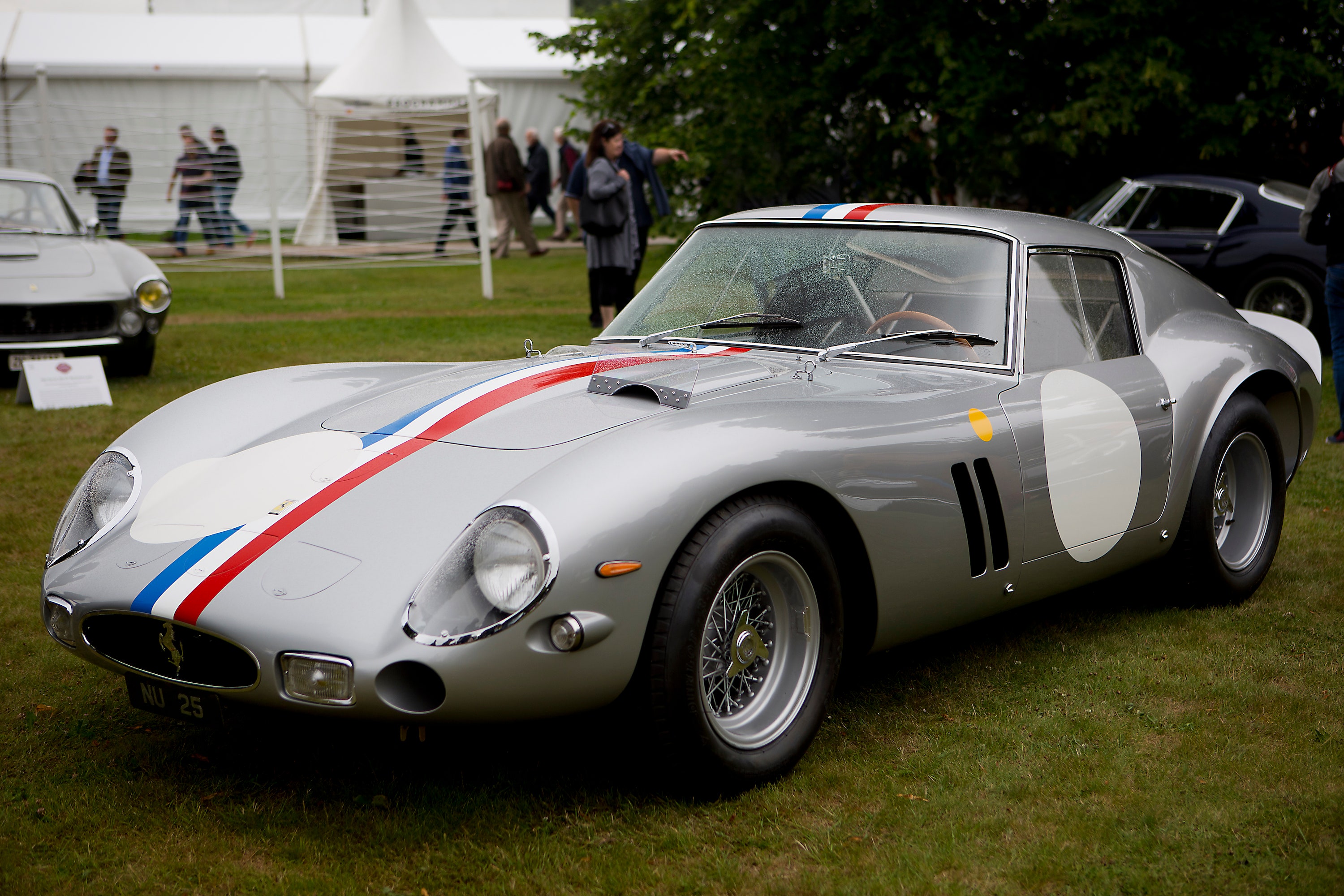 At a private auction, a 1963 Ferrari 250 GTO recently sold for a reported world-record sum of $70 million. The iconic automobile is now in the possession of David MacNeil, the WeatherTech founder and CEO (producer of flexible, all-weather floor mats for garages). With this purchase, MacNeil has just downshifted to thrust himself into the same echelon of car collectors as Ralph Lauren, Nick Mason (Pink Floyd drummer), and British billionaire Lord Anthony Bamford (the only person to ever own two 250 GTOs). Indeed, to say the '63 Ferrari 250 GTO is just another car is, for automotive aficionados, the equivalent of telling an art lover that Picasso's Guernica is simply oil on canvas. Much like Picasso's timeless work of art, Ferrari's ingenuity in their 1963 250 GTO separates it from almost every other motor vehicle in history. So much so that it won the famed 1964 Tour de France Automobile.

Only 36 versions of the of the series were ever made, making the vehicle extremely rare. The 1963 Ferrari 250 GTO that MacNeil purchased was restored roughly two decades ago. By today's superficial standards, the car isn't the flashy adrenaline thrill of some of the hypercars being produced. This Ferrari can hit a top speed of 174 m.p.h. while sprinting from zero to 60 m.p.h. in roughly six seconds (a far cry from Tesla's Model S or the Italian-designed Corbellati Missile). Yet the buyers in this exclusive club don't look at those types of numbers. It's the engineering, and design, and rarity from a bygone era that, for some, is nearly priceless. There's speculation that this same 1963 Ferrari 250 GTO could, in five or ten years' time, top the $100 million mark.

12 Reasons to Give Patterned Curtains a Chance | Architectural Digest