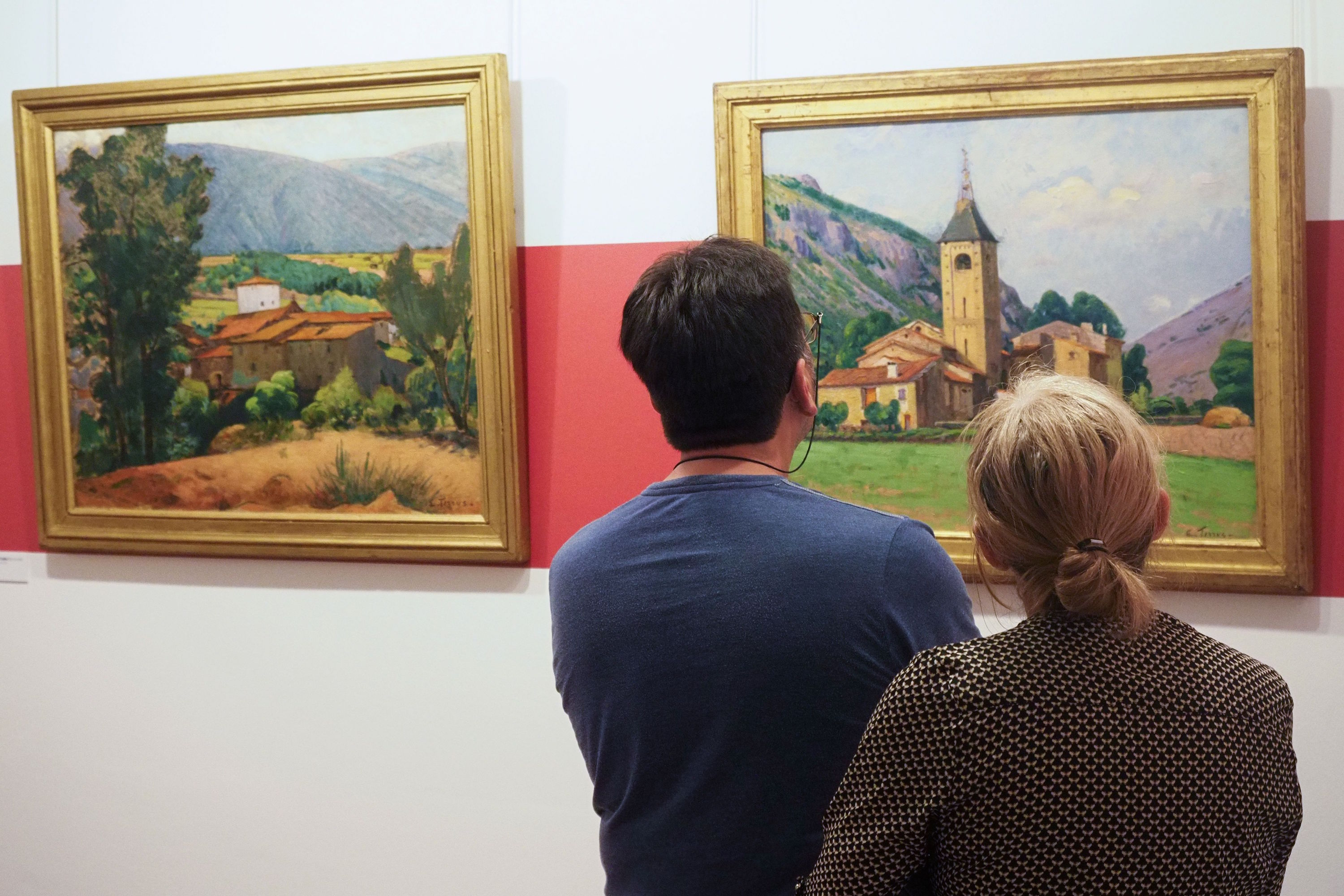 Other than theft, it's perhaps any museum's biggest fear. That is, of course, forgery. And for the Musée Terrus in Elne, France, that fear of fraudulent art became a reality, to the tune of some 82 paintings—more than half of the museum's total collection. The museum, which is dedicated to the French painter Étienne Terrus (1857–1922) was supposed to be celebrating its recently completed renovations. Instead, they spent last Friday explaining to the media that their museum doesn't contain the works of art they had spent years advertising. "It's a disaster," is how the mayor of Elne, Yves Barniol, explained it to local reporters.

Everything began to unravel for the museum (which is located in the south of France in the same city where Étienne Terrus was born) when a visiting art historian named Eric Forcada happened to tour the gallery. After leaving, he decided to contact local authorities about what he suspected to be fake paintings by the Terrus, a man who was contemporaries and friends with the great French artist Henri Matisse.

One simple way investigators were able to determine that some paintings were fraudulent was that certain buildings featured in the works were completed after the artist's death in 1922. And while no one is sure where the forgeries originated, there is one thing that can we can all be certain about: Somewhere, Dan Brown is taking copious notes.

Textured Ceilings Are Back in Style