Home News Tommy Hilfiger’s Former Estate in Greenwich, Connecticut, Is Back on the Market... 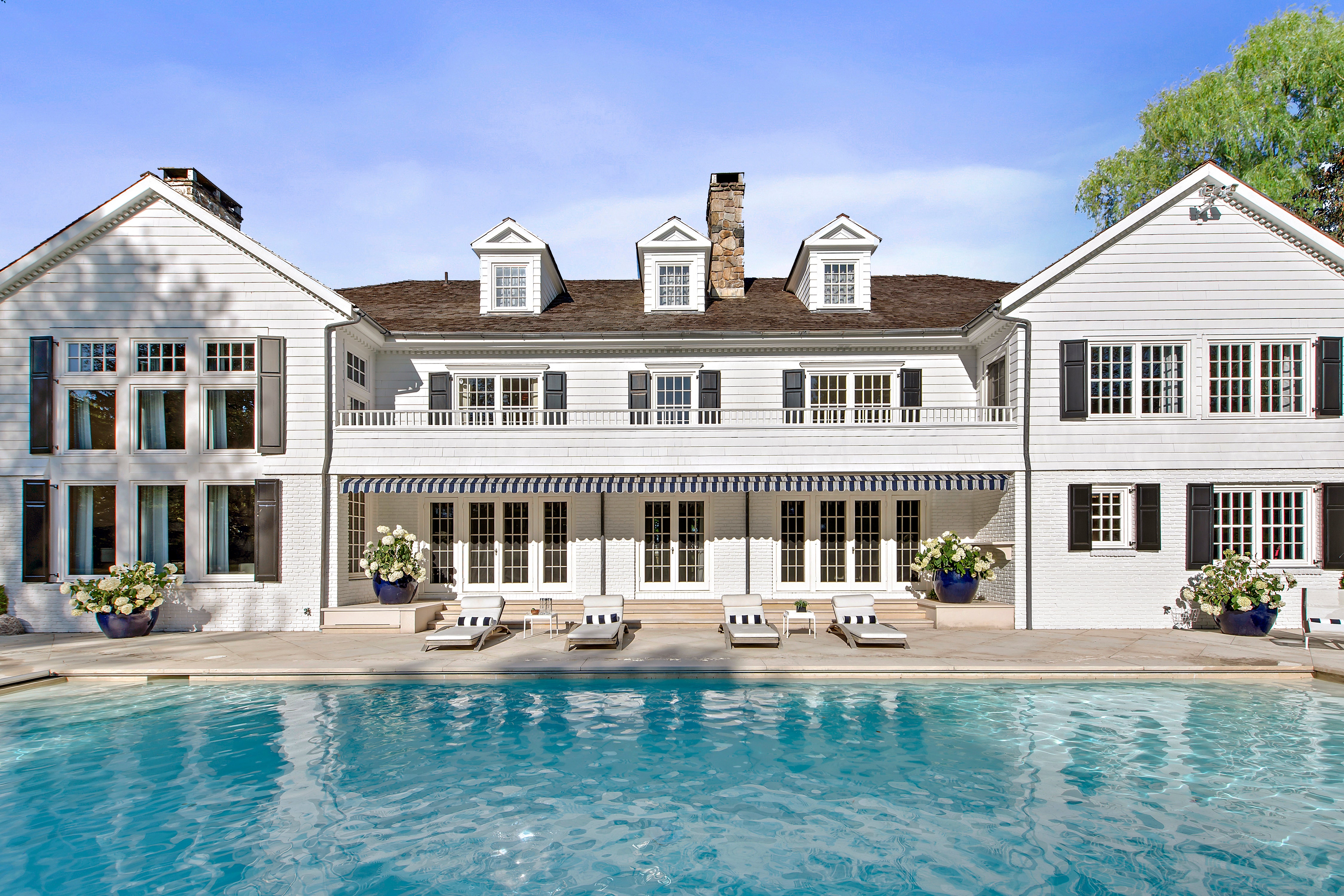 Tommy Hilfiger’s former estate in Greenwich, Connecticut—also known as "Appleyard"—is now back on the market. Priced at $6.75 million, the Colonial-style home is almost as celebrated as its former owner: It has been filmed for the reality-television shows that centered around the fashion icon and his famous children.

The stone-exterior residence, which was constructed in 1999, is situated on 4.6 acres in the historic town’s Round Hill Road area. It features two floors—which boast almost 10,000 square feet—that include seven bedrooms and seven bathrooms, as well as one half-bathroom. The interiors also include a home cinema and a music studio, which was installed for his daughter Ally. Outside, the classic estate stretches across 4.6 acres. It is almost like a resort (or, one of Greenwich’s multiple country clubs) with its amenities, which include a swimming pool and a tennis court.

Since the Hilfigers' departure from the home in 2009, the interiors have since been redecorated. Most recently, this task has been undertaken by Interior Marketing Group’s Cheryl Eisen, who created an aesthetic that, truly, embodies the American dream—exactly as Tommy Hilfiger had intended.

Related: Watch Tommy and Dee Hilfiger Give a Tour of Their Stunning Plaza Hotel Apartment